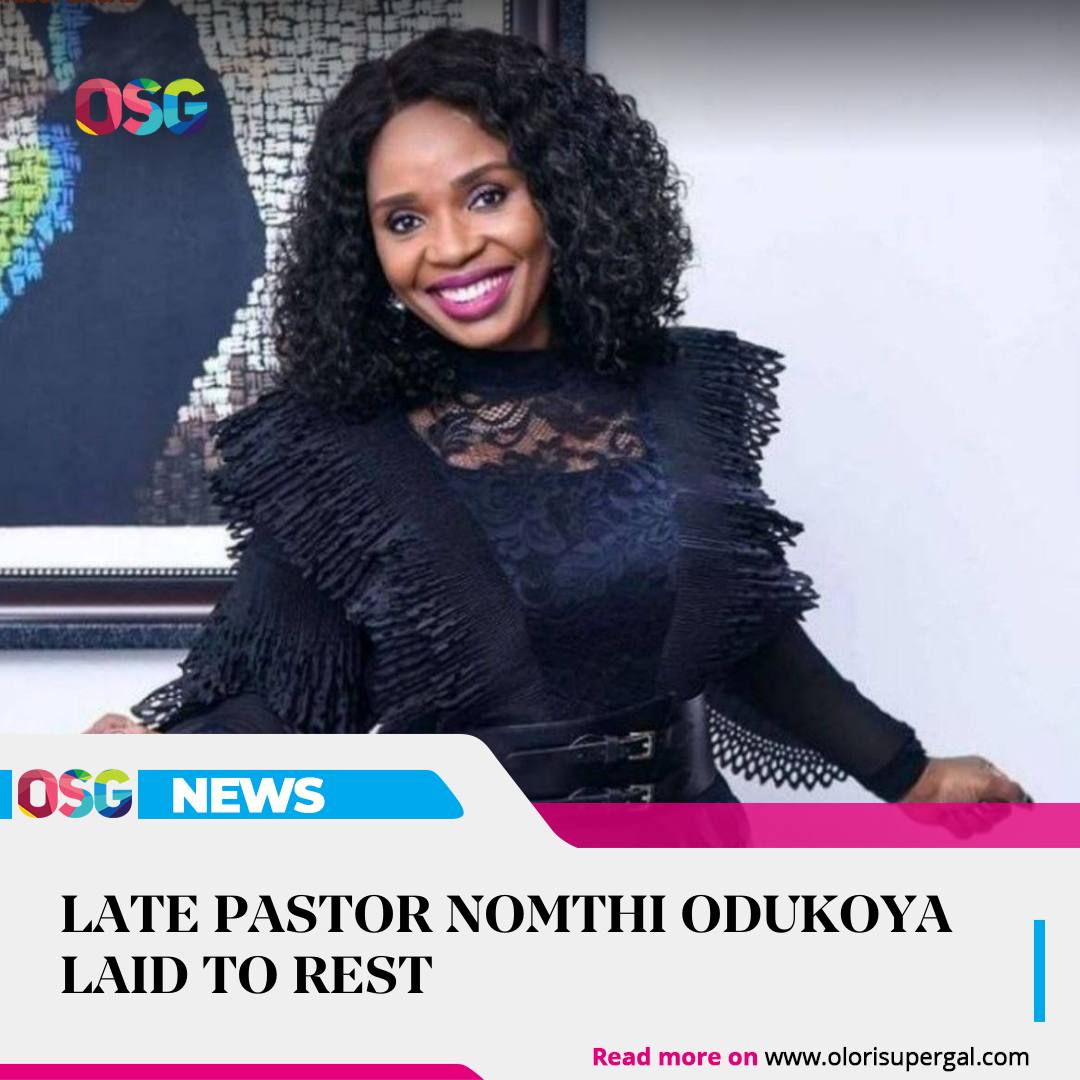 Recall that Pastor Nomthi died on 9th November 2021, at the age of 47-year-old, after a two-year battle with cancer.

Dignitaries like Vice President Yemi Osinbajo and the Governor of Lagos State, Babajide Sanwo-Olu were among those who attended the night of tributes event held in honour of Pastor Nomthi.

She is survived by her husband and two sons, Jomi and Timi.