Actress, Tifanny Haddish And Rapper, Common Break Up After Dating For Over A Year

Actress, Tifanny Haddish And Rapper, Common Break Up After Dating For Over A Year 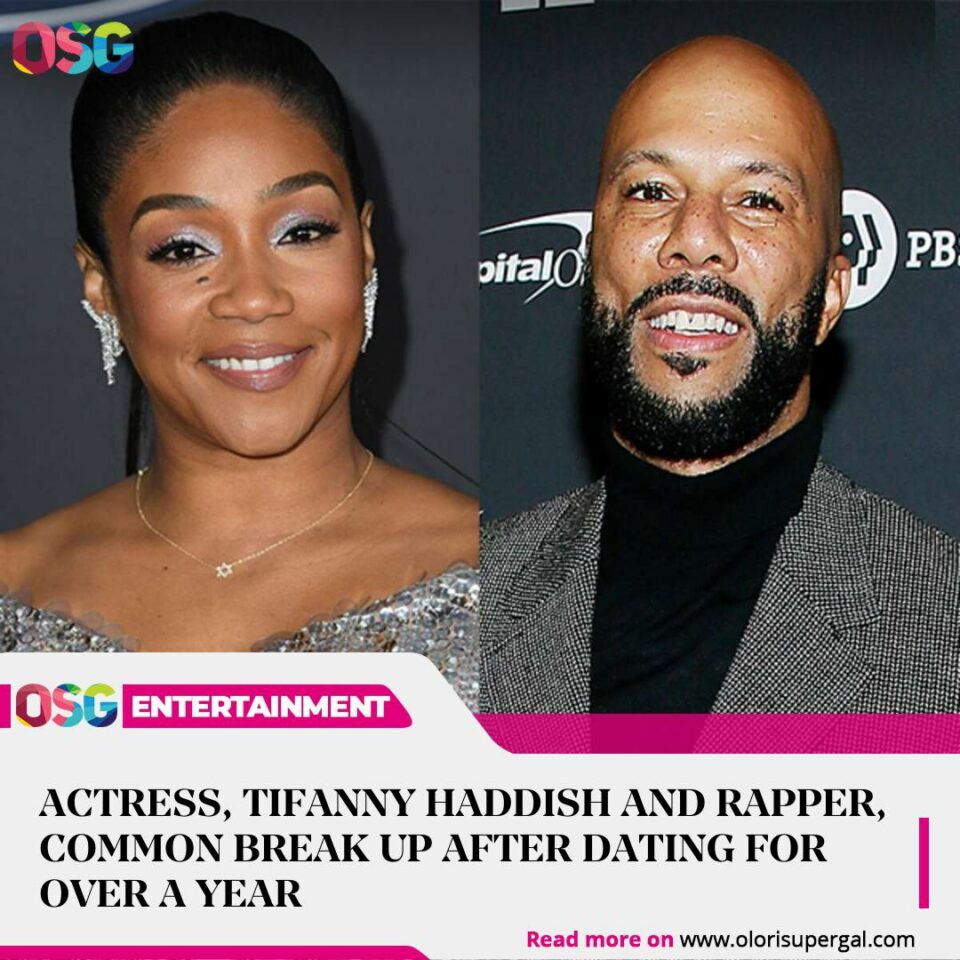 According to People Magazine, the duo who began dating last year after meeting on the set of “The Kitchen,” a drama film that premiered in 2019, split due to their busy schedules.

“They are never in the same city together and both of them are just too busy for a serious relationship,” a source told the magazine.

Haddish, 41, confirmed she was dating Common, 49, during an August 2020 appearance on Steve-O’s “Wild Ride” podcast. She even called it the best relationship she had been in.

At the time, Haddish said, “This is, hands down, the best relationship I have ever been in”.

Haddish has starred in multiple movies this year, including “Here Today” alongside Billy Crystal and “The Card Counter” with Oscar Isaac.

Common, meanwhile, is an actor and three-time Grammy-winning rapper. He won an Oscar for best original song in 2015 as a co-writer of “Glory,” which was featured in “Selma,” a historical drama starring David Oyelowo as Martin Luther King Jr.