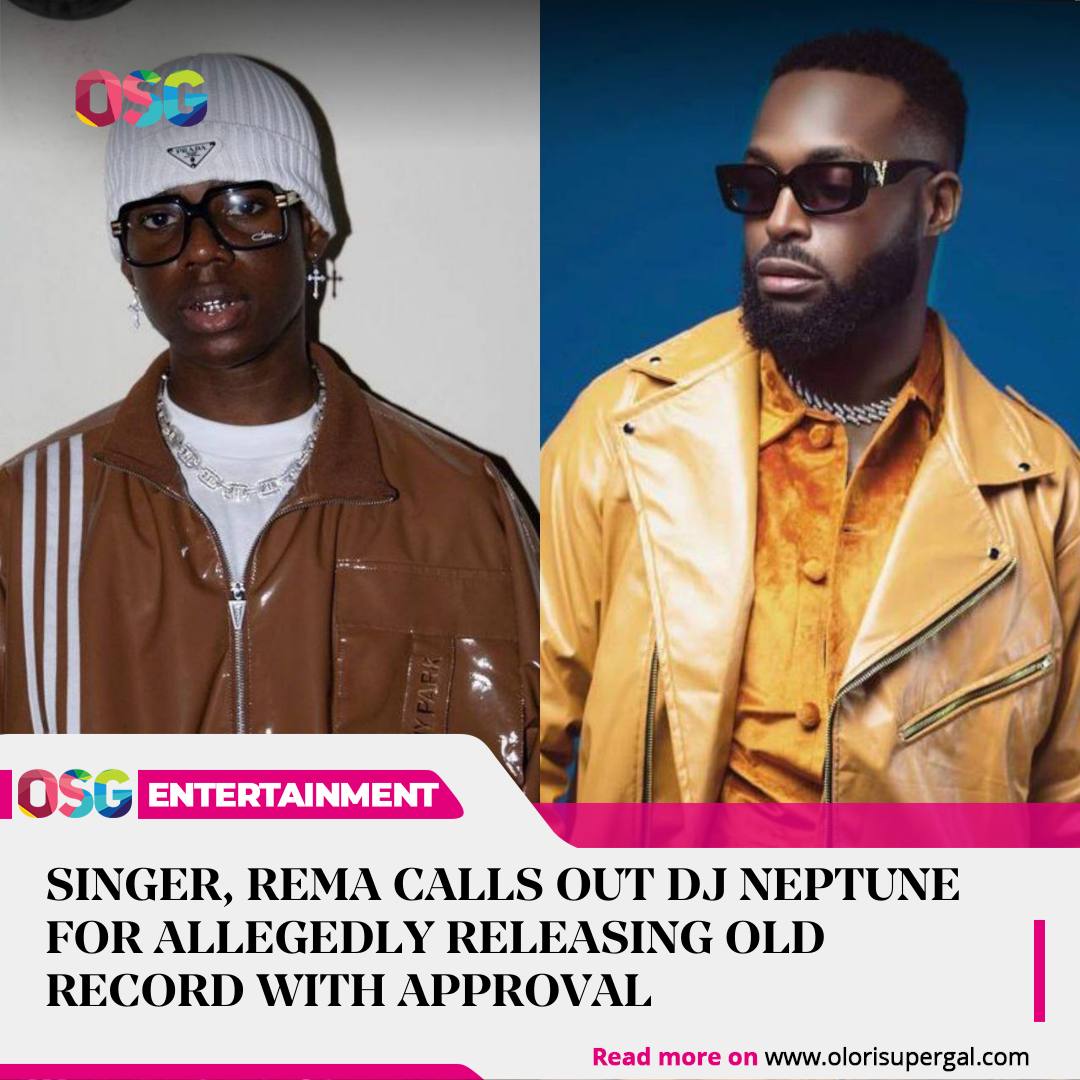 The 21-year-old in a series of tweets alleged that DJ Neptune released an old song they recorded together without his approval.

He also noted that when he discovered what was about to happen, he called his manager to protest, yet DJ Neptune went ahead to release it anyway.