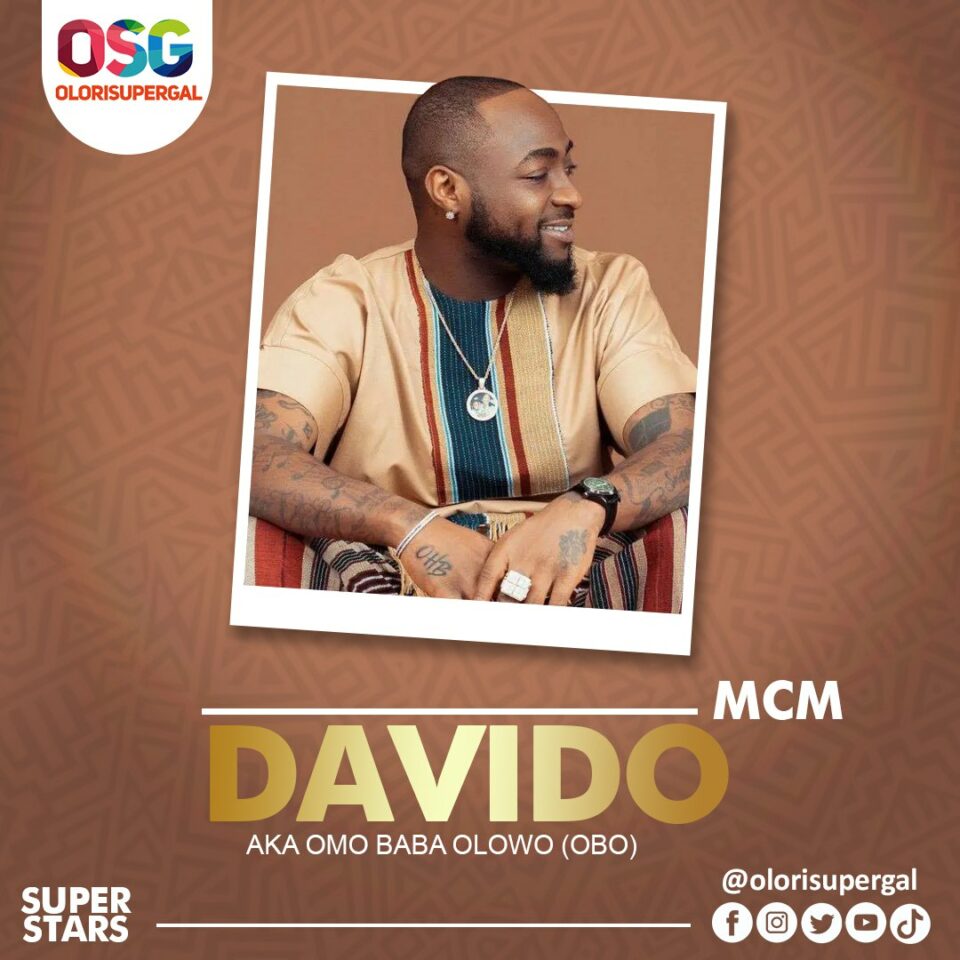 David Adedeji Adeleke is a Nigerian-American singer, songwriter, and record producer. He rose to fame after releasing “Dami Duro”, the second single from his debut studio album Omo Baba Olowo 2012.

He won the. the Next Rated award at The Headies in 2012. Between 2013 and 2015, he also released several hit singles and in January 2016 he signed a record deal with Sony Music. He then founded the record label Davido Music Worldwide (DMW).

He released his second studio album A Good Time in November 2019, supported by singles including “Blow My Mind”.

He was cited as one of the Top 100 most influential Africans by New African magazine in 2019. He released his third studio album A Better Time, on Friday 13th November 2020.

A day before his 29th birthday, Davido made history after he donated 250 million naira to orphanages in Nigeria.

On Tuesday, 16th November 2021, he share a video on his Instastory where he asked his friends to gift him 1 million naira.

On Wednesday, 17th November 2021, he shared his account number on Twitter and also called on colleagues and his fans to fund the account. In total, he received 201 million naira within four days.

He added 50 million naira from his personal money to the money received and donated all to Nigerian orphanage homes with a five-man committee to oversee the disbursement of the money.