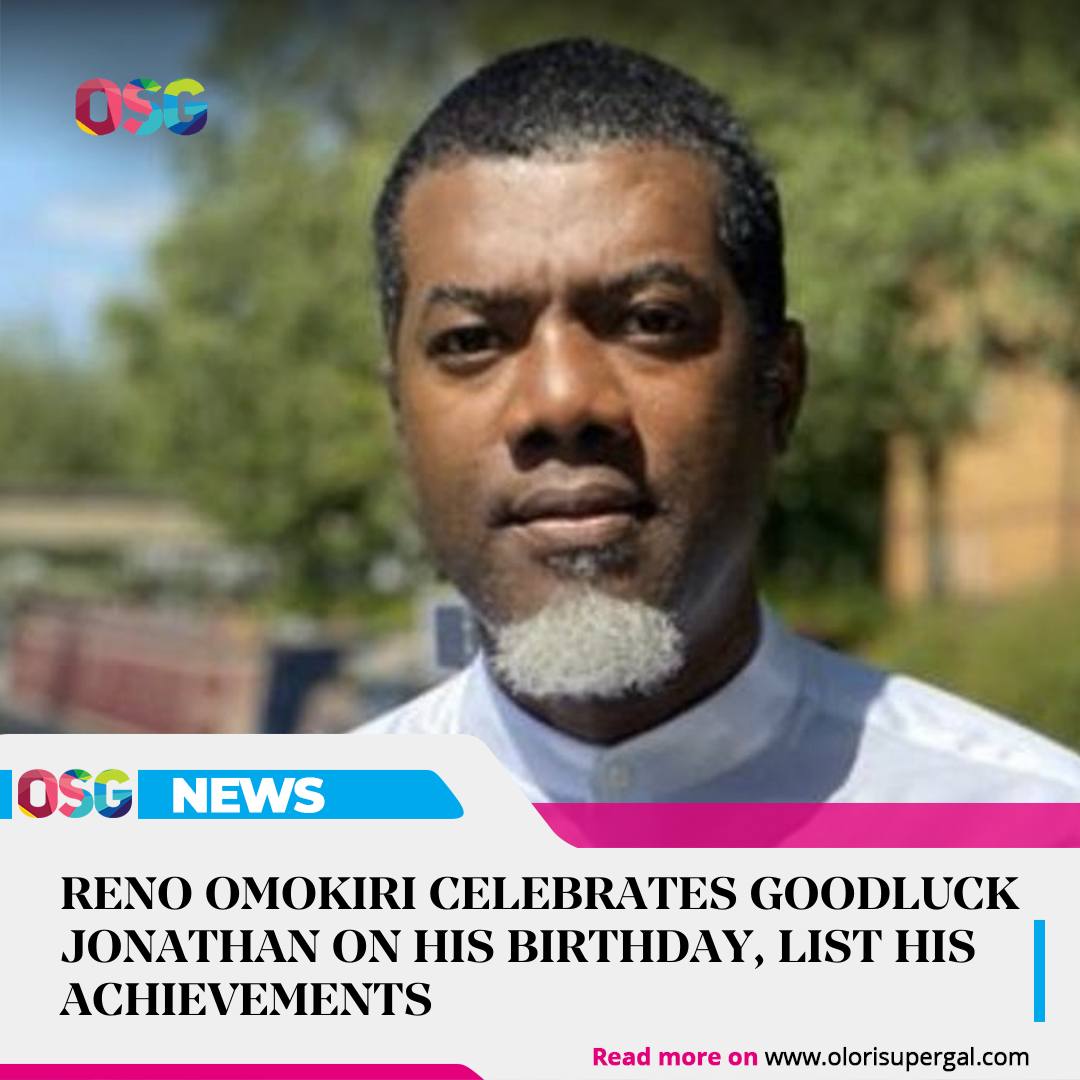 Remo, who was the former media aid to Jonathan noted that time has proven that his former boss is the best president Nigeria has ever had.

Listing some of the achievements of the former, Reno wrote,

“They say time is the great vindicator, and time has indeed vindicated you as the best President Nigeria ever had. Under you, Nigeria became the largest economy in Africa, and the third fastest growing economy in the world.

“You are not from Northern Nigeria, but no one ever showed actionable concern for the Northern almajiri, like you did. You built 165 schools tailor designed for them and introduced the E-wallet system of fertiliser distribution and financial support to peasant farmers, mostly of Northern origin, and changed their fortunes for the better.

“You gave the Southeast their first and only international airport, and took steps to address the marginalisation of the Southeast by making an Igbo man the Chief of Army Staff.

“You built the single largest infrastructure in Nigeria, the 187 kilometres high speed Abuja-Kaduna railway, and thanks to your leadership, no Nigerian state is today without a Federal University.

“You were the first Nigerian leader in 36 years to reduce hunger, according to the International Food Policy Research Institute, for which you received an award from the Food and Agricultural Organisation.

“You demonstrated that you are a good judge of character, as your former ministers now head the World Trade Organisation, the African Development Bank, the Global Alliance for Affordable Internet, while another is currently Global Director for Health, Nutrition and Population at the World Bank Group.

“In Africa, you are now a colossal figure, due to the way and manner you handled the aftermath of the 2015 Nigerian Presidential elections.

“Since leaving the Presidency, you have used your influence to make Africa and the world a better and more stable place. Because of you, there is peace in Mali, and you deepened democracy in Tanzania, Mozambique, South Africa and other places.

“May God bless you forever for what you did for Nigeria, Africa and the Black Race.

“There Are People Who Need It More ...