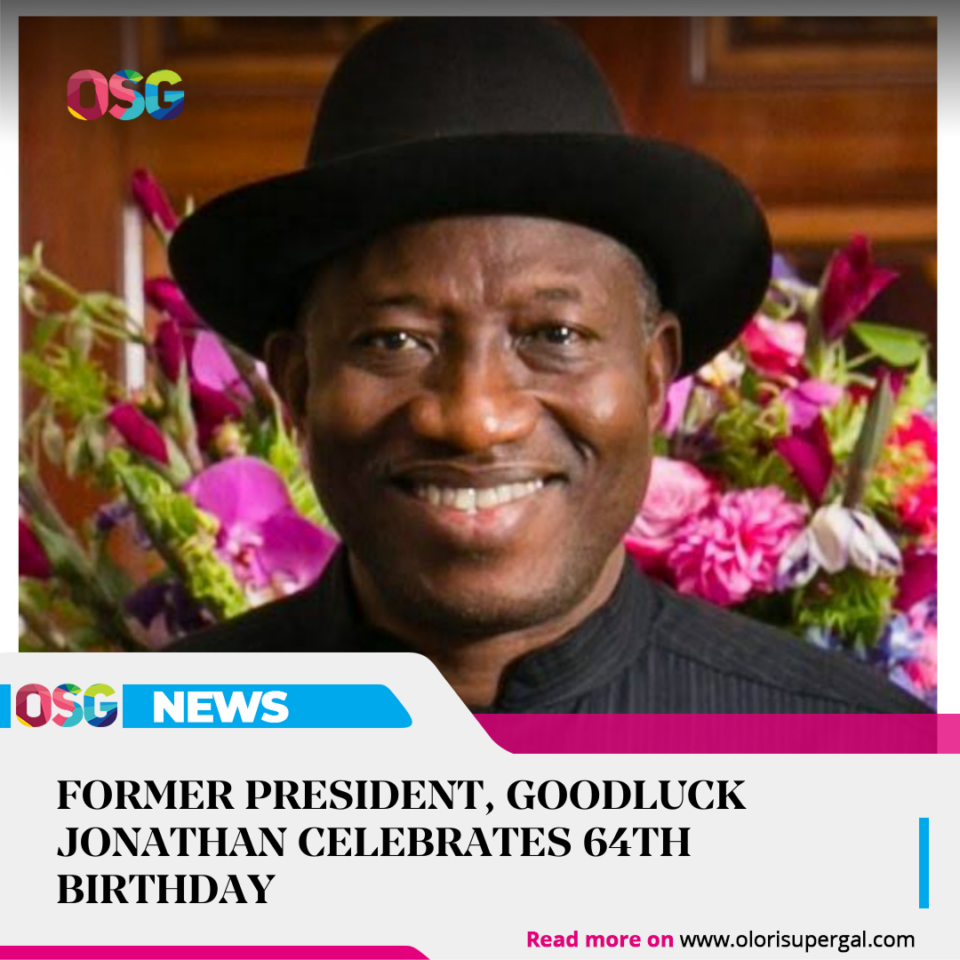 Goodluck Jonathan was born on 20th November 1957, at Otuoke, a suburb in Ogbia local government area of Bayelsa State in the Niger Delta region of Nigeria.

Jonathan is a Nigerian zoologist and politician who served as vice president between 2007–2010 and president of Nigeria between 2010–2015.

Jonathan, of the Ijo (Ijaw) ethnic group and a Christian, was born and raised in the region of the Niger delta in what is now Bayelsa state.

During his university education, he also taught at Rivers State College of Education from 1983 until 1993.

Jonathan’s political career began when he became involved with the People’s Democratic Party(PDP) in the late 1990s.

He was elected deputy governor of Bayelsa state in 1999 under the party’s banner. He served in that position until 2005 when he was elevated to the governorship after the incumbent was charged with corruption and impeached.

In 2007 he was selected to be the vice presidential running mate of the PDP’s presidential candidate, Umaru Musa Yar’Adua. They were elected in April and inaugurated in May.

After the end of Yar’Adua’s administration, he contested and was elected as Nigeria’s President for another four years.

He contested in the 2015 general election and Jonathan conceded the election to challenger Muhammadu Buhari, who was sworn in to succeed him on 29 May 2015.

Since leaving office in 2015, Dr. Goodluck Jonathan has remained committed to promoting democracy, credible elections, peace, and respect for the rule of law in Africa.

He is the Chairman of the Goodluck Jonathan Foundation, an organization he founded to promote best practices in democracy, peace, and prosperity in Africa.

In 2019, he emerged as Chairperson of the African Chapter of the International Summit Council for Peace (ISCP).

In July 2020, he was appointed as the ECOWAS Special Envoy to Mali with the mandate of restoring peace and democracy in the country. 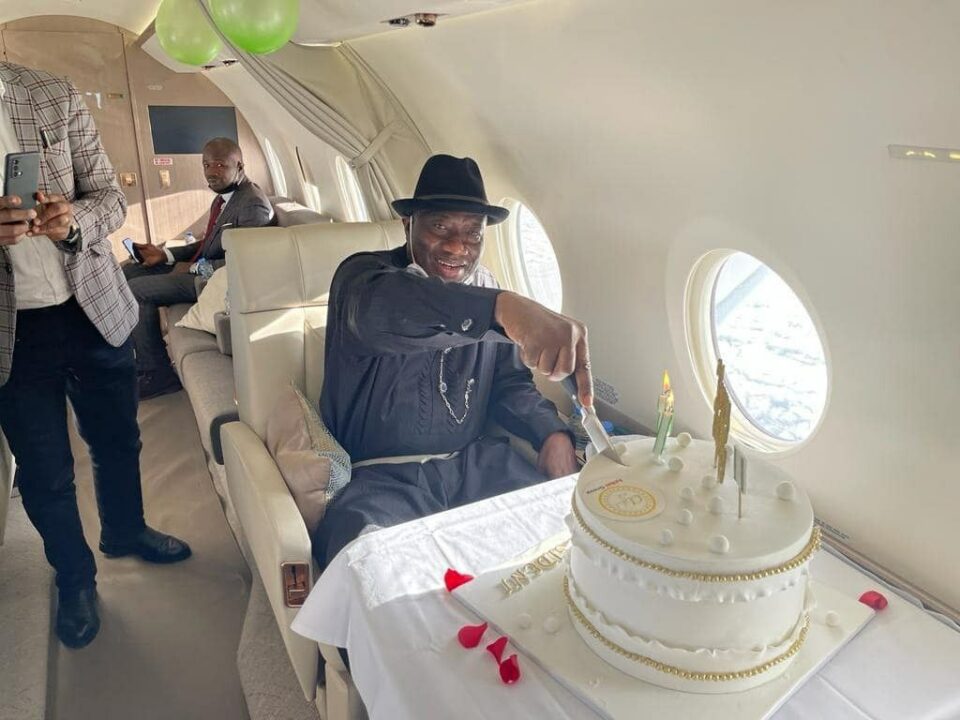 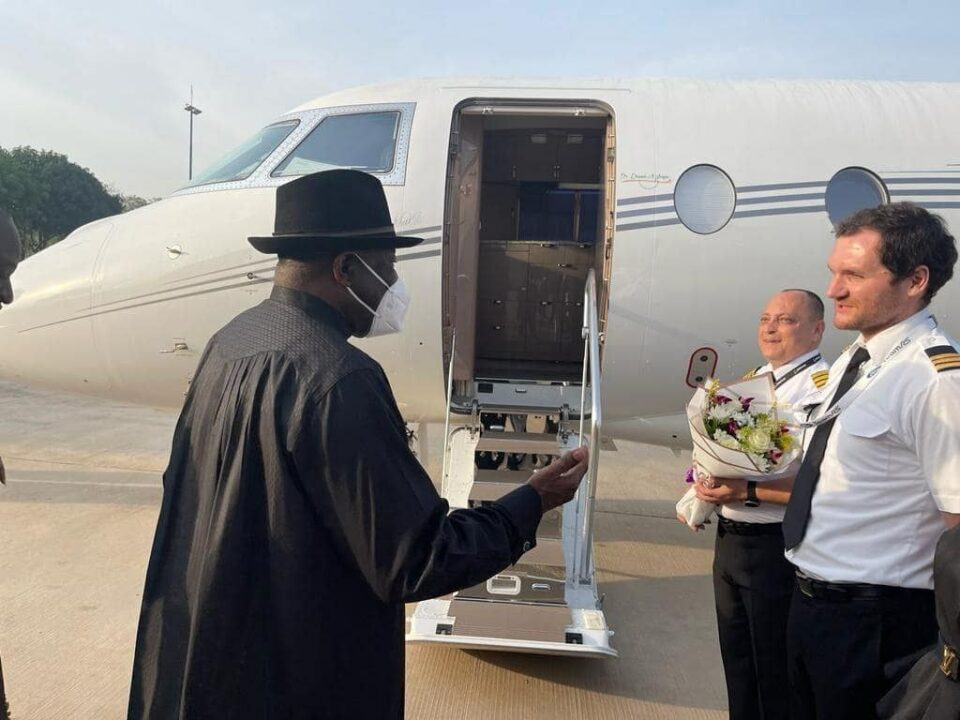 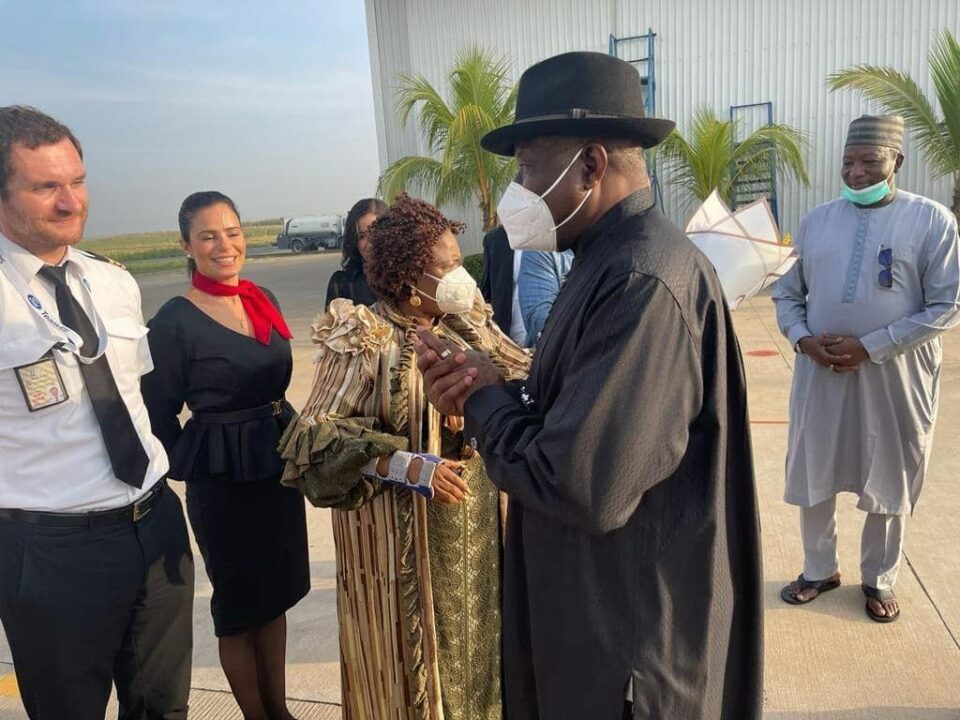 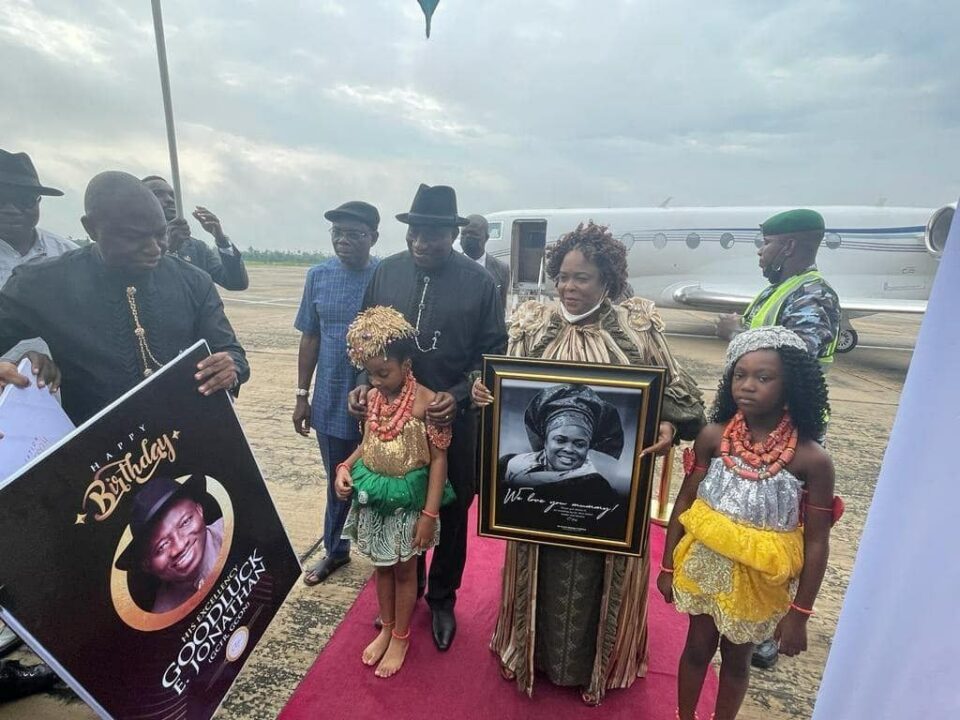 “There Are People Who Need It More ...