Queen, Nini, and Saga become the seventeenth, eighteenth, and Nineteenth housemates to be evicted during the live eviction show on Sunday, 26th September 2021. 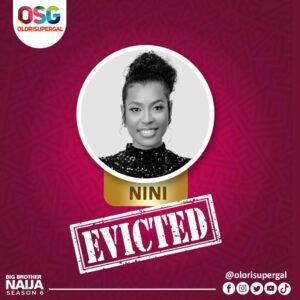 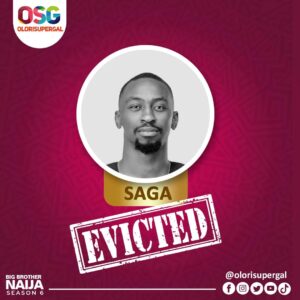 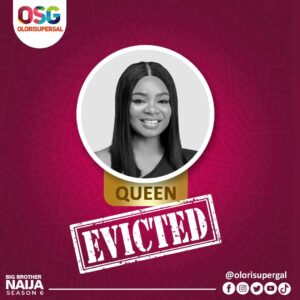 The eviction night came with a twist from Biggie after he faked the eviction of Pere and Angel.

They were placed in the white room to compete against each other in a game.

Angel, won pere in the game. However, they were both taken back into the house.

WhiteMoney was saved by the viewer’s vote and automatically among the five finalists.

Twenty housemates have been evicted from the show.

Emmanuel, Liquorose, Cross, WhiteMoney, Pere, and Angel are the top six in the final week, contrary to five finalists. 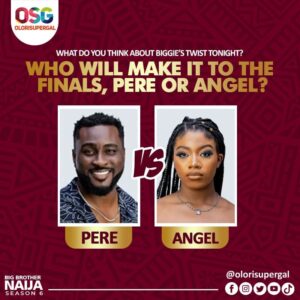 CBN Explains eNaira Ahead of Launch on ...