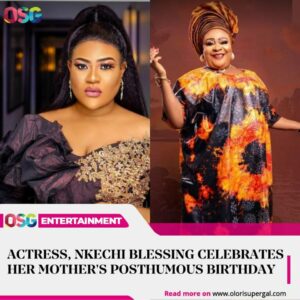 The 32-year-old actress lost her mother on 23rd September, five days to her birthday. She however penned down an emotional tribute to her the next day.

In her tribute, she said if doctors had requested money to keep her mother, she would have begged the world to help her. She also said her mother only complained of stomach aches and that was the last thing she heard from her.

On her Instagram page yesterday, she posted a picture of her mother and stated that she ought to celebrate her birthday today.

“My mother’s birthday is Tomorrow What can I even say…Hmmmmmm…If you love me, Help me celebrate my mother. She lived a Fulfilled life. Even tho death decided to take her, Who am I to question God? Afianma Return if possible”

However, today which is supposed to be her late mother’s birthday, she posted pictures and a video of her mother and wrote, “Say a prayer for my mum”. In another caption, she wrote, “Don’t stop watching over us mummy. Love you till we meet again” 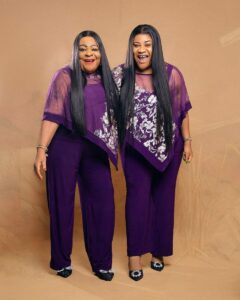 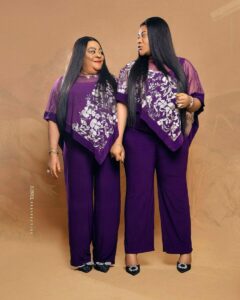 Actor, Will Smith Says His Marriage To ...