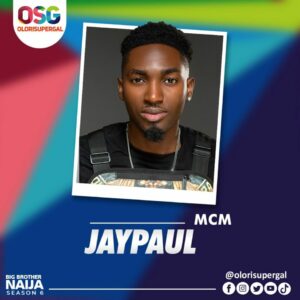 Paul Ephraim is a 29-year-old musician, actor, OAP and entrepreneur who hails from Akwa-Ibom State but he is based in Lagos State.

He describes himself as street and book smart. According to him, you have to balance the two to fit in anywhere in Nigeria.

He believes in a strong family bond and considers being a son to an amazing mother and brother to two wonderful sisters his best roles. He considers the death of his father as one of the saddest moments of his life.

As an entrepreneur, he owns a tourism and tour company.

His hobbies include making music, dancing, and cooking.