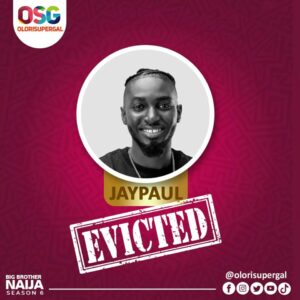 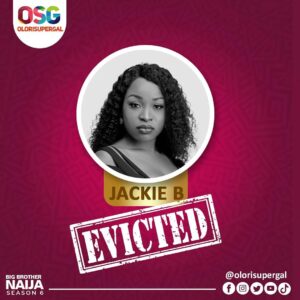 JayPaul and Jackie B become the thirteenth and fourteenth housemates to be evicted during the live eviction show on Sunday, 12th September 2021.

WhiteMoney, Queen, Saskay, Saga, Liquorose, were saved from eviction. They still stand a chance to compete for the grand prize.

So far, fifteen housemates have been evicted from the show.

Wanted To Own Me And Have Something ...