Canadian Singer, Drake Announces Tems will be on his CLB Album

Canadian Singer, Drake Announces Tems will be on his CLB Album 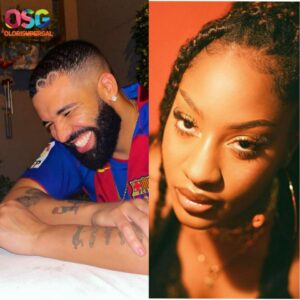 He announced in some billboard ads in Lagos. It reads “Hey Nigeria Tems is on CLB”. The album will be released on Friday, 3rd September 2021.

As part of the promotions for his album, the songwriter and producer, has been using billboards ads in cities of the featured artist to advertise the album. 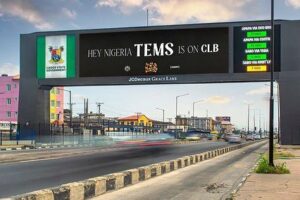 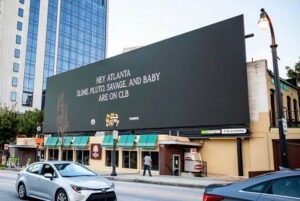 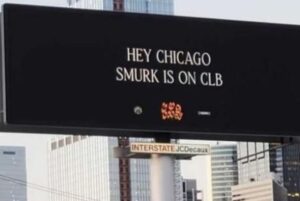 In Atlanta, the hometown of artists like 21 Savage and Lil Baby who are featured on the album, have such billboards. In cryptic, the ads read; “Hey New York The Goat is on CLB”.