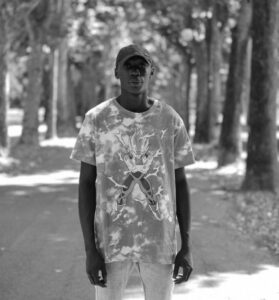 TikToker, Khabane Lame, better known as Khaby Lame, has become the first TikTok creator in Europe and the second in the world to hit a hundred million followers.

The 21-year-old Italian-Senegalese, became famous for calling out weird life hacks, thought as meaningless with hilarious facial expressions, without saying a word.

Lame was laid off at work in 2020, due to the coronavirus pandemic that hit the world. He started creating funny videos on TikTok and became famous.