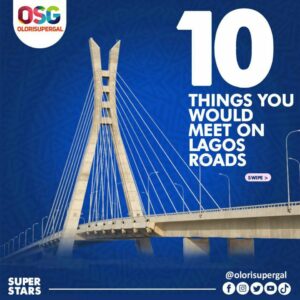 Lagos State, also known as Eko or Lasgidi, was created on 27th May 1967, it is the most the smallest out of Nigeria’s 36 states. It has a population of over 15 million people; it is the most economical and largest urban area in the country. A lot of people move into the state to make ends meet.

If Lagos were a country, it would have been the fifth-largest economy in Africa.

The 54-year-old state, which was the former capital of Nigeria, has historical sites such as the Slave Trade Port, the First Story Building, and First Primary School in Nigeria.

Hilarious things to look out for in Lagos are: 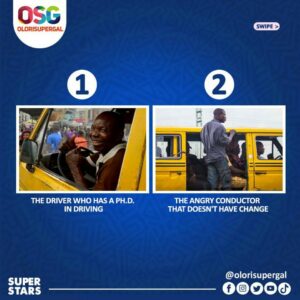 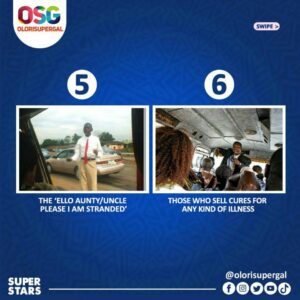 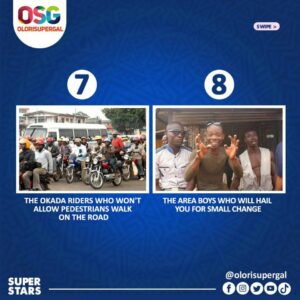 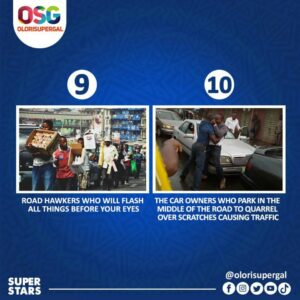 Lagos is the calm, the crazy, and the unending drama.