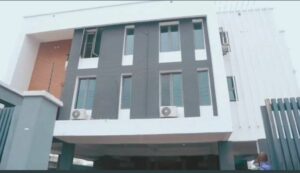 As the trend continues, Former BBNaija ex-housemate, Ozoemena Chukwu, has been gifted with a house by his fans.

A terrace duplex was gifted to the reality TV star by his fans as part of activities to mark his birthday. He was full of gratitude as the keys to the house were handed over to him.

One of the fans who spoke on behalf of Superions as they are fondly called, prayed before they took a tour around the property. 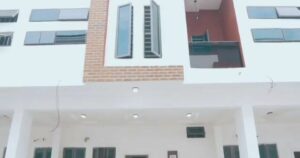 The 28-year-old has officially joined the list of reality TV stars who received gifts from their fans.

Recall that in March, Erica was also gifted with property and stocks in some foreign companies which include; Tesla, Amazon, United Airlines, and Disney worth N4.7M.