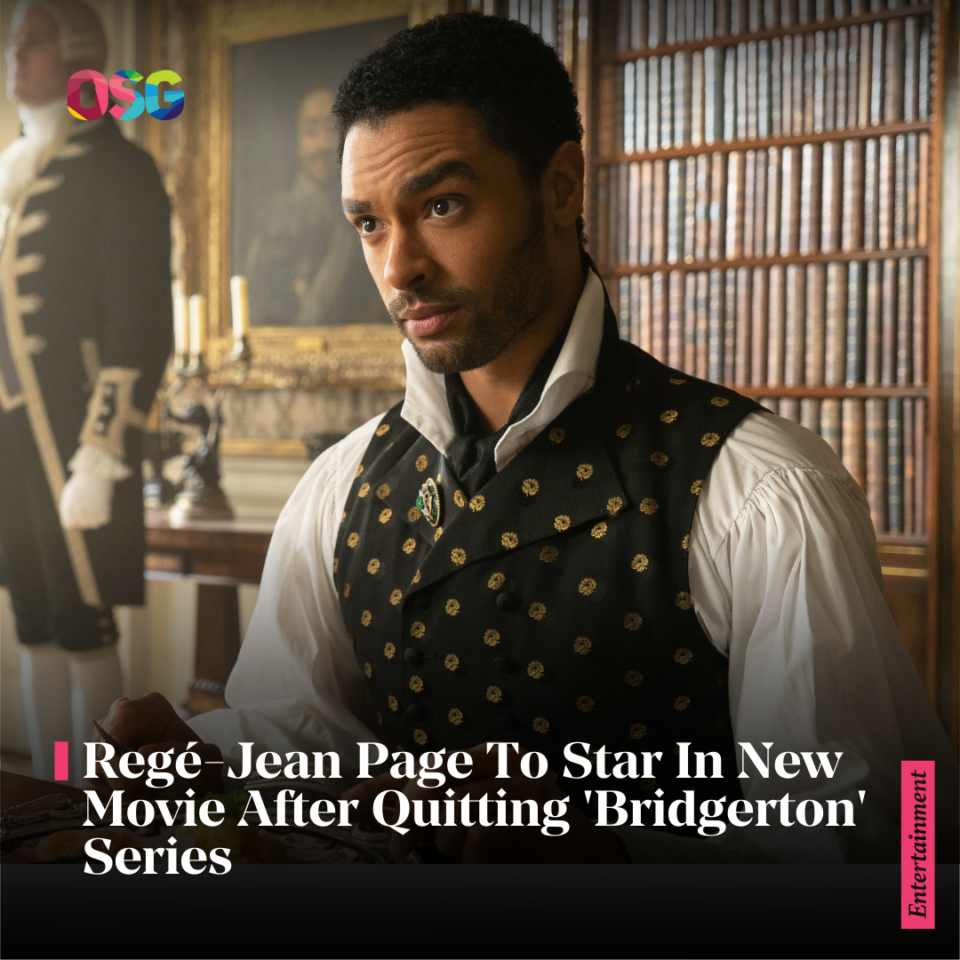 British actor, Regé-Jean Page, will be returning to the screens.

Paramount confirmed that the actor, will star in the studio’s reboot of ‘The Saint’, based in part on Leslie Charteris’ 1920s book series and the 1997 film starring Val Kilmer.

Playwright and actor Kwame Kwei-Armah, has been brought in, to write a new draft of the script for the adventure thriller.

Page, who captured the heart of many in the Bridgerton series, made headlines early this year, after news broke that he will not be returning to the Netflix period drama’s second season.

Production, for the second season kicked off, shortly after in the United Kingdom.