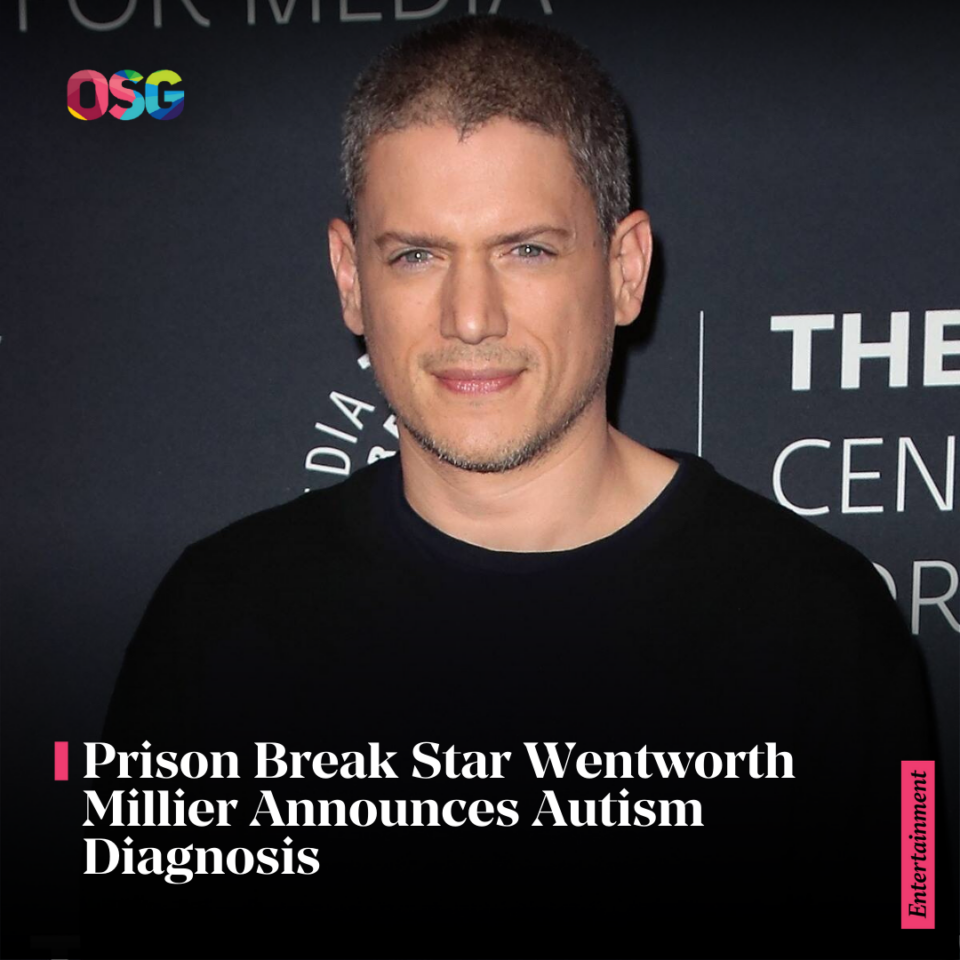 American crime drama “Prison Break” Star Wentworth Miller, has opened up about getting diagnosed with autism as an adult, saying he has no plans to “change” his condition.

The actor revealed that he received his diagnosis last year, amid the ongoing pandemic, as shown in an open letter to his fans on his Instagram page on Sunday, July 25. His post was accompanied by a blank white photo.

He wrote “It was a long, flawed process in need of updating, [in my opinion.] I’m a middle-aged man. Not a five-year-old,” Miller told fans. He narrated that he first had an informal and self-diagnosis before he formally confirmed that he indeed has autism.

“Let’s just say it was a shock. But not a surprise,” he added, while acknowledging that getting diagnosed for the condition was a “privilege many do not enjoy.”

Miller considers having autism as something “central” to who he is and stressed that it is related to all of his achievements.

He also told fans “This isn’t something I’d change. I get — got — immediately being autistic is central to who I am, to everything I’ve achieved [or] articulated.”