Tokyo Olympics: Second Judoka Drops Out In Protest Of Israel’s Treatment of Palestinians 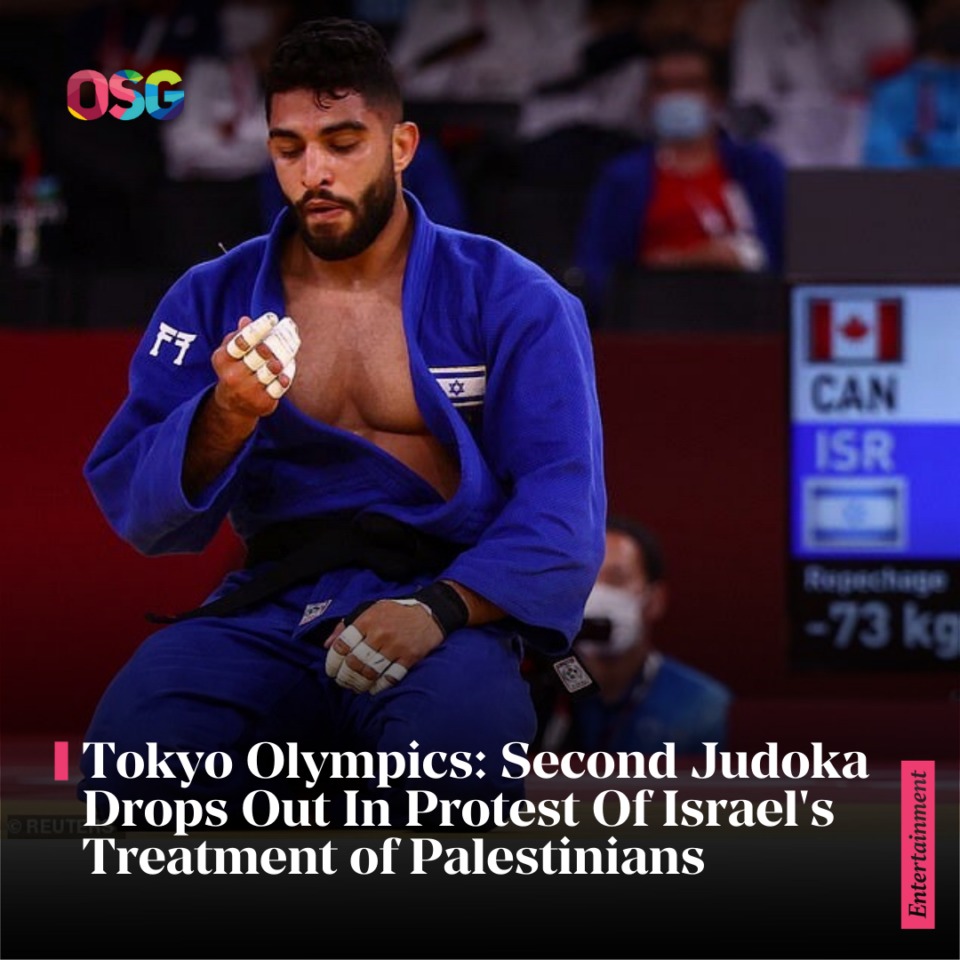 In a sudden turn of event, Sudan’s Mohamed Abdalrasool, pulled out of Tokyo Olympics 2021 instead of facing Israeli fighter Tohar Butbul, becoming the second judo star to leave the games rather than face an Israeli opponent.

The 28-year-old, didn’t not show show up for his fight against 27-year-old Tohar Butbul in the 73kg class on Monday morning, 26th July.

This comes, after 30-year-old Algerian, Fethi Nourine, pulled out of the games last week.

Nourine and his coach Amar Benikhlef announced their decision to withdraw from the contest on Thursday rather than risk facing an Israeli opponent.

He told Algerian TV that he didn’t want to get his hands dirty and that withdrawing was the right thing to do.

Nourine also said “we have worked hard to qualify for the Games, but the Palestinian cause is bigger than all that.

“My position is consistent on the Palestinian issue, and I reject normalisation, and if it cost me that absence from the Olympic Games, God will compensate”.