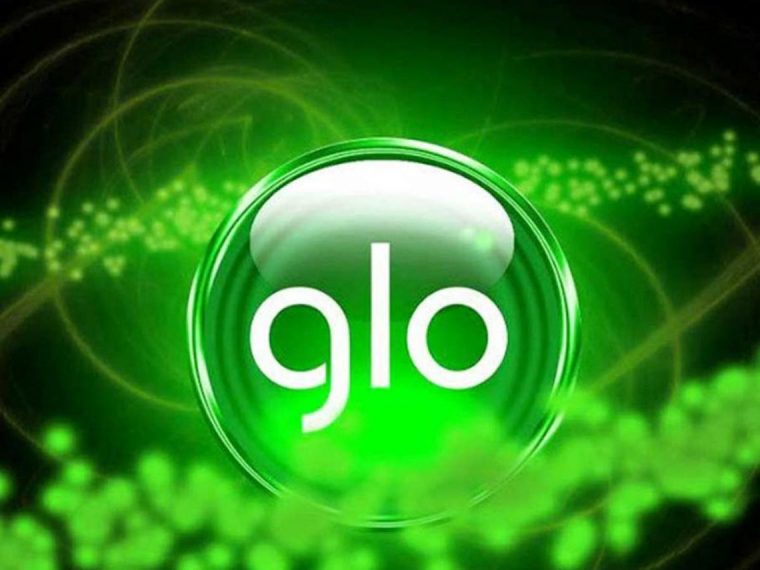 Globacom has announced a huge 1TB data offer for its customers under the Glo Mega Data Plan. The new offer which is aimed at heavy data users is an addition to the innovative data tariff plans already available on the network.

The announcement which was made from its office in Lagos noted that the plan will be particularly useful for home broadband users, such as Small Office Home Office (SOHO) and Small and Medium Enterprise customers who have the need for higher data consumption.

According to the company “The Glo Mega Data Plan is exclusively packaged to address the needs of heavy data subscribers for reliable and affordable internet service. It will help millions of people who rely on the internet to work or study from home, carry out most business and social transactions as well as hold meetings, seminars, religious worship, among other activities”.

The company which is renowned for innovation and competitive pricing disclosed that the 1TB will cost N100,000 with a validity of 12 months. Subscribers can opt into the plan by dialling *777# for the plan menu and selecting “Super Mega Plans” and then choosing the plan of choice. The plans can also be purchased at http://hsi.glo.com. It is also auto-renewable and can be shared with other subscribers on the Glo network.