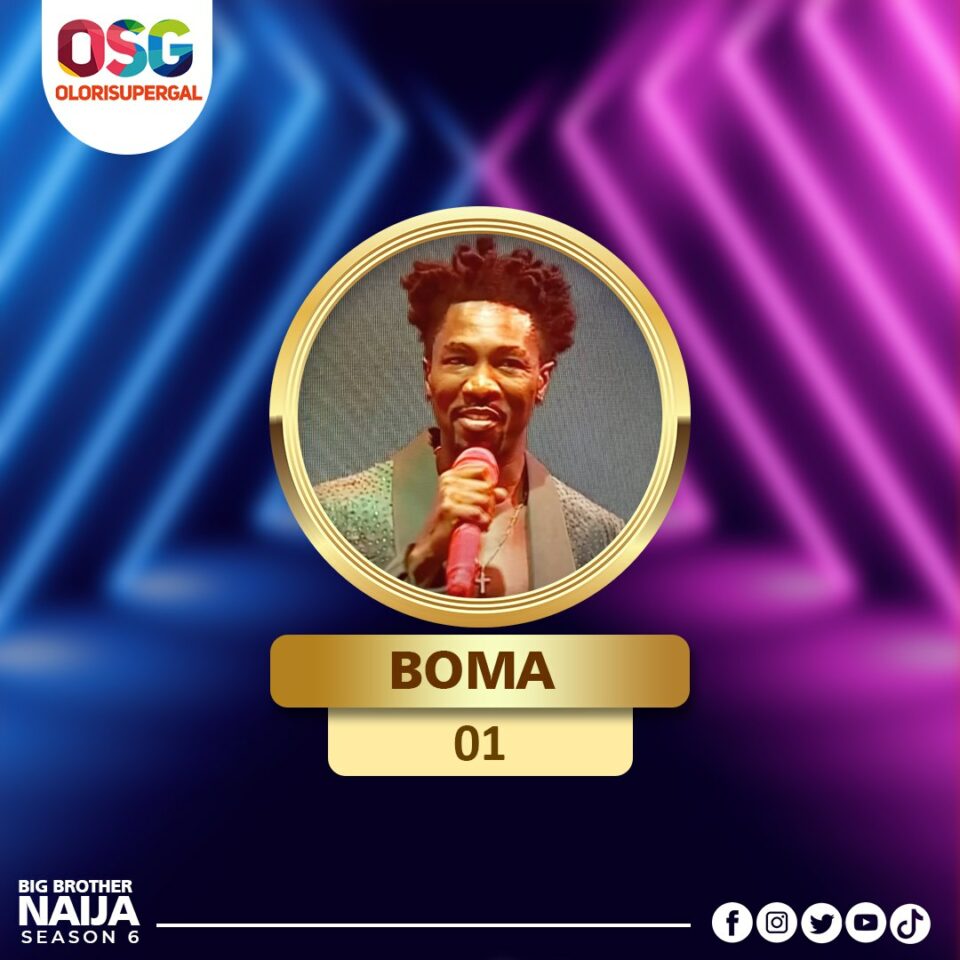 As the housemates are getting to know each other, Boma, the first to enter the season 6 house, also becomes the first to open the show’s diary section.

Big Brother asked how he is doing, he said he feels blessed and it was special for him to be the first male to enter the house.

What are his thoughts on the housemate…

He said likes the fact that the guys came first.

He love how they got to know each other

Who does he see himself bonding with?

He said he is getting to know everyone, he thinks Emmanuel is a great person person reminds him about himself. All the guys are great, he feels Maria is intelligent and he feels time will tell and they would find out more from each other.

Before entering Big Bro, they were in isolation for two week, he want to know how he feels during that period…

He said the isolation period taught him to persever perseverance focus..

He was asked what he would like to ask Big bro

He thanked Big bro for the opportunity…. he asked Big bro to get him more alcohol,  gym

But he is satisfied for now