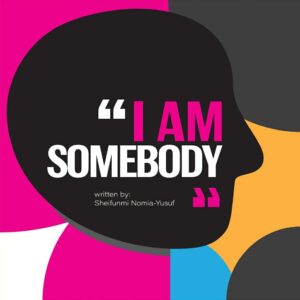 Mental Health anthology short film “I AM SOMEBODY”, has won a prestigious Award of Merit for Best Short Film and Best Direction from The Accolade Global Film Competition. The film produced and directed by Tyna Ezenma stars Asa’ah Samuel, Uti Nwachukwu, and Chris Okagbue as the lead actors. 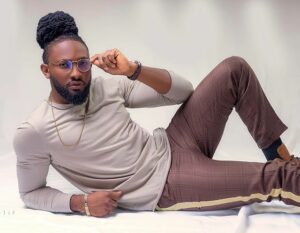 The short film written by Sheifunmi Yusuf follows the lives of four young men navigating their mental health. Through Ayo’s (Asa’ah Samuel) perseverance of his mental health condition, we get to see how Tosin (Uti Nwachukwu), Chike (Chris Okagbue), and Moyin (Shola Bamidele) deal with their own mental health challenges. 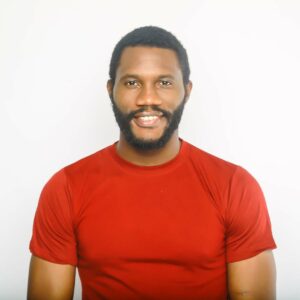 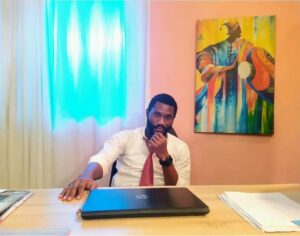 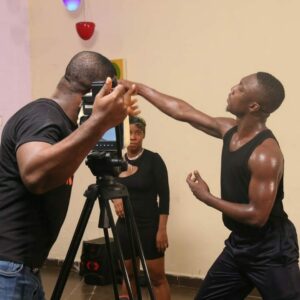 When asked about her direction for the short film, Tyna Ezenma shared; “The first time I read the script, I realized that men go through so many issues that are not discussed in our society, especially with their mental health. In Africa, we hear things like be a man, men don’t cry. My purpose of making this short film is to create awareness of the mental health struggles our men go through on a daily basis and to let them know that it is okay to cry too”. 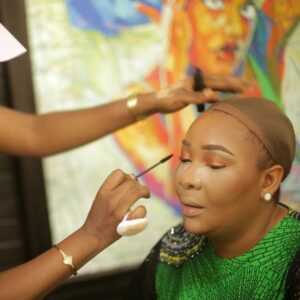 “Men find it difficult to seek help for their mental health but what I wanted to depict when writing this script is that in spite of your mental health difficulties, you are enough. You have always been enough.” Writer, Sheifunmi shared about the film.  Watch ‘I AM SOMEBODY’ below: