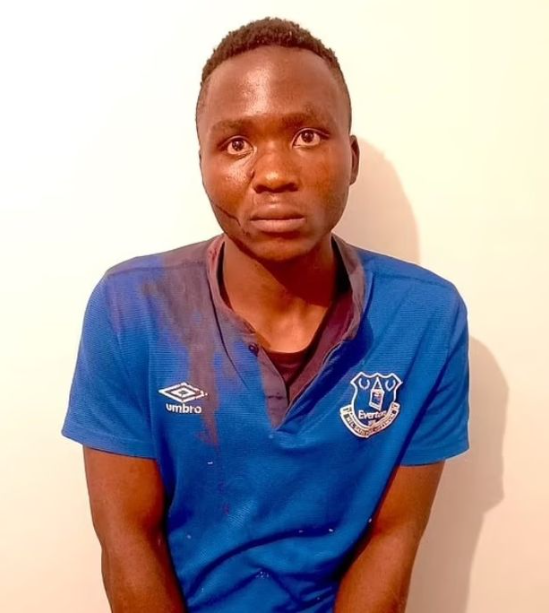 A 20-year-old man, Masten Milimo Wanjala, have been arrested, on Wednesday, July 14, following the discovery of two bodies dumped near Nairobi, the Kenyan capital.

He has been linked to several other disappearances in recent months, although, the police said it is not yet clear what his motives was.