Motorist Save Corps Member From Kidnappers In Lagos 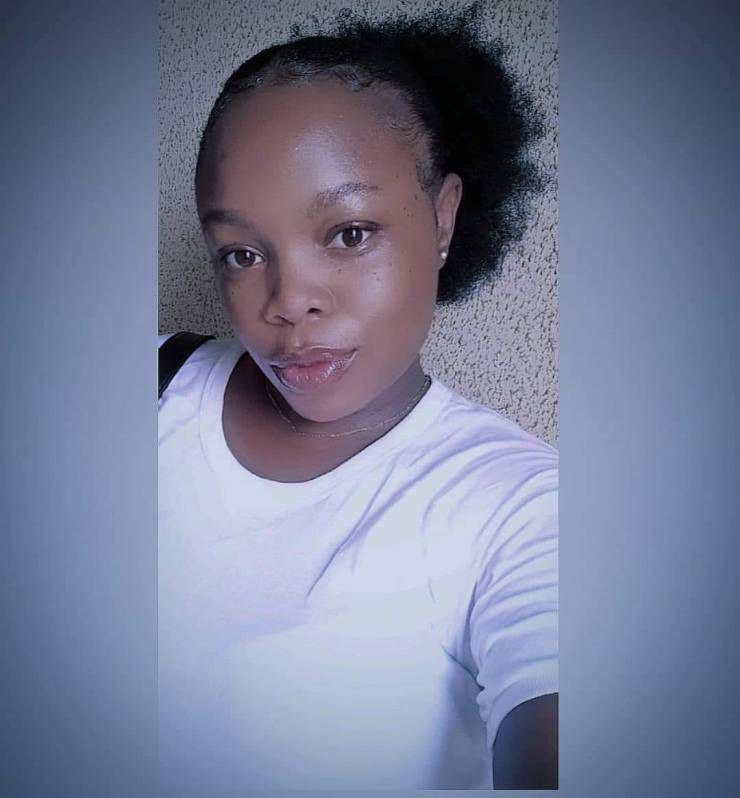 A lady on Facebook, narrated how her younger sister, a youth corps member was saved from one-chance kidnappers by an observant motorist.

She said her sister, Tamunobelema Dikibo, entered a car at the Ikoyi-Lekki Link Bridge in Lagos, not knowing it was occupied by one-chance operators.

Inside the car, the men locked the doors and windows and dragged her phone and asked her to stop praying.

Along the way, there was traffic and the men tried to reverse to get away from it.

Luckily, another motorist used his car to block the car driven by the criminals then knocked on the driver’s window.

She further said her sister, kept hitting her side of the window to call attention to her situation and the observant motorist left his car and stood in front of the car driven by the one-chance operators, demanding that they come down.

The kidnappers, eventually opened the door and let the corps member out.