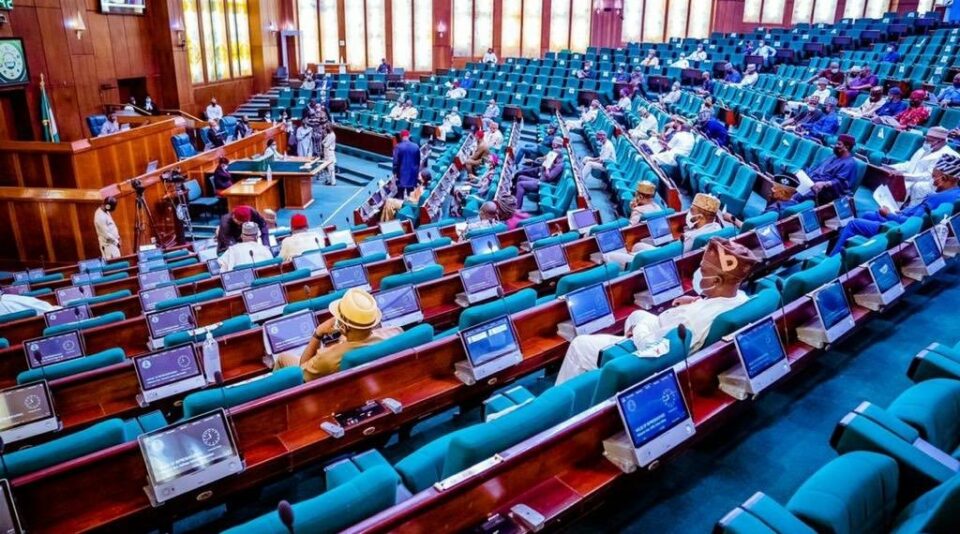 On Tuesday, the Senate, rejected the nomination of Presidential aid, Lauretta Onochie as a National Commissioner for the Independent National Electoral Commission (INEC).

It is reported that the upper legislative chamber rejected her appointment after Kabiru Gaya, chairman of the INEC committee, presented a report in plenary, stating that Onochie did not satisfy the provisions of the Federal Character Principles.

Recall that Onochie, was nominated for the job by President Muhammadu Buhari in October 2020.

However, her nomination sparked outrage over concerns that she is a member of the All Progressives Congress (APC).