Despite Our Challenges, We’re Still A Lucky Country – President Buhari 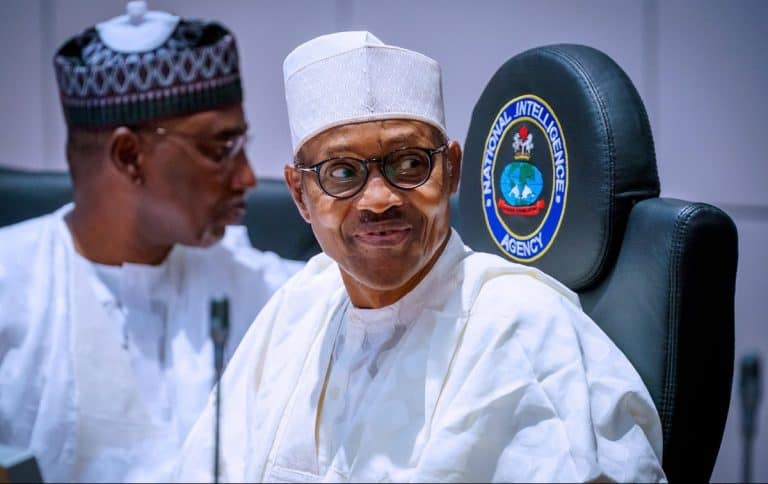 The President, Major General Muhammadu Buhari (retd.), has stated that Nigeria is still a lucky country, despite its challenges.

In a statement titled, ‘Despite our challenges, we’re still a lucky country’, Buhari, said we should congratulate ourselves, despite challenges that could have torn us apart.

The president, spoke at the State House, Abuja, on Tuesday, while receiving the report of the National Security Summit held on May 26, 2021, by the House of Representatives. The report was submitted by a team of House members, led by the Speaker Rt. Hon. Femi Gbajabiamila.

Buhari, urged leaders to respect the people, from the lowest to the highest, ‘so that it becomes a duty to them (the people) to pay back to the leadership.’

According to the president, respect for the people, should come in allowing them ‘to choose who they like as their leaders, irrespective of political party or religion.’