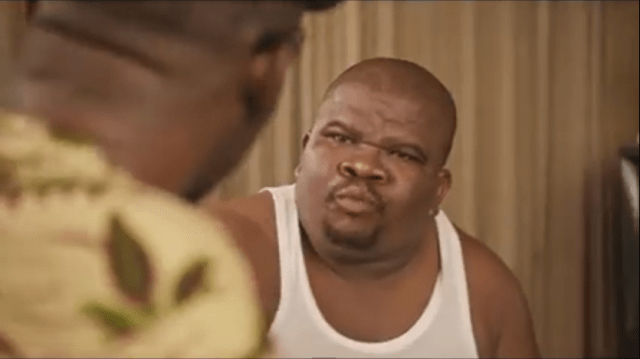 According to information, the actor died on 8th July, shortly after recovering from a stroke.

His colleague, Emeka Okoye said; “John recently recovered from stroke only to fall ill again and, unfortunately, he didn’t make it.

Mbakwe, was popular, not only for his roles in movies, but also for featuring in TV commercials.