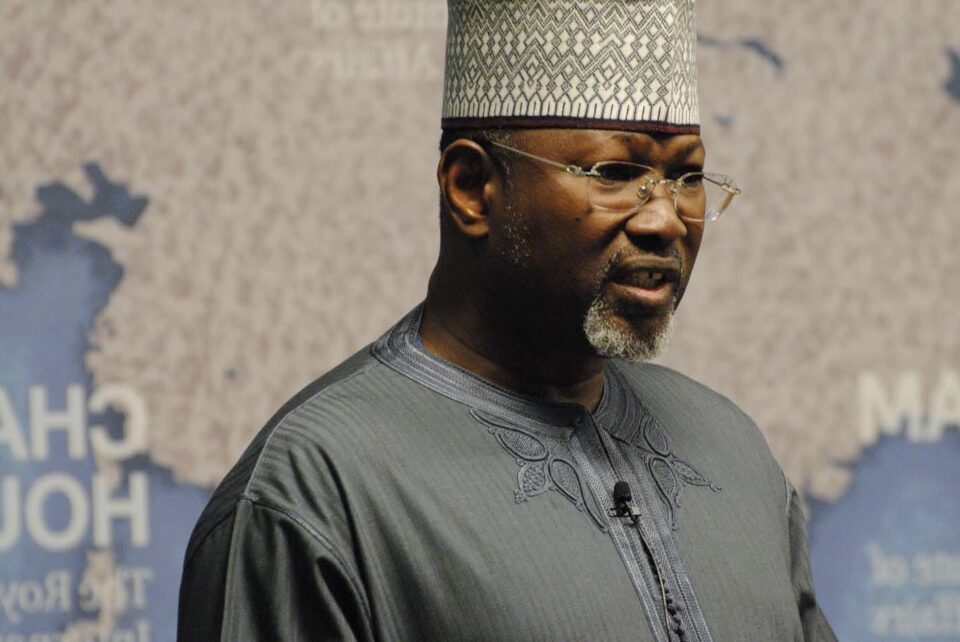 Jega said the President Muhammadu Buhari, could withdraw Onochie’s nomination and replace her with another female from her state, noting that there are many other eligible women for the job.

Recall that on Thursday, had during her screening by the Senate Committee on INEC, Onochie, denied being a member of the All Progressives Congress since 2019.

However, Jega noted that the controversy with Onochie, is really avoidable.