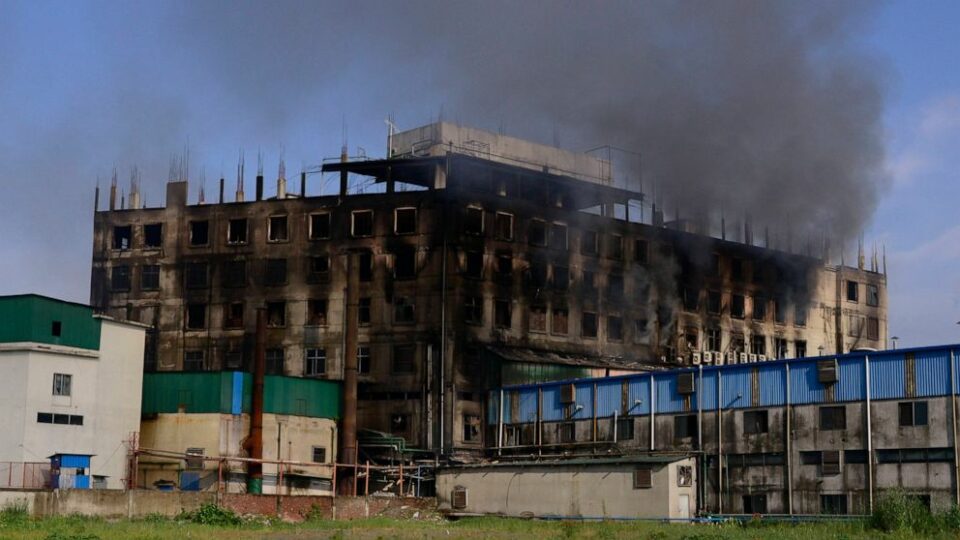 A factory owner has been arrested by the Bangladesh Police on Saturday, after fifty-two people died in an inferno, as it emerged that children as young as 11 had been working there.

The Police said the owner of the food factory and four of his sons were among eight people detained over the fire that broke out Thursday and raged for more than a day.

Meanwhile, a separate inquiry has been launched into the use of child labour at the facility.

Police chief for Narayanganj district where the factory is located, said the entrance had been padlocked at the time of the blaze and the factory breached multiple fire and safety regulations.

The police chief told AFP  that “It was a deliberate murder”.