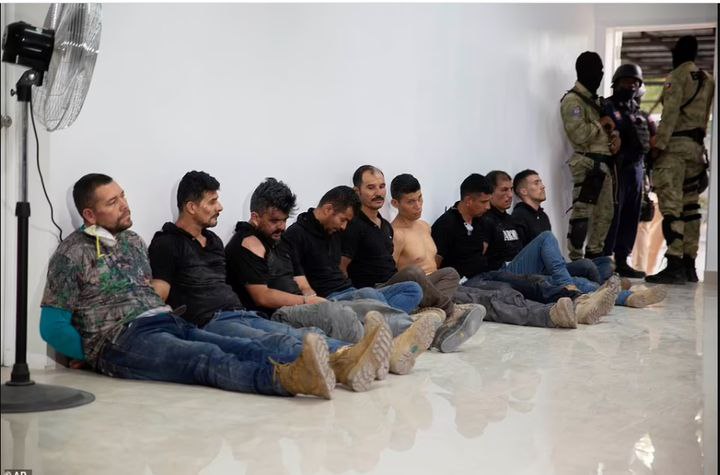 Two US citizens and 15 alleged foreign mercenaries, have been arrested by authorities in Haiti, over the assassination of President Jovenel Moïse.

Recall that Haitian President Jovenel Moïse and First Lady Martine were brutally attacked on Wednesday, in their private residence. Moïse died, while his wife survived but in critical condition.

According to Haitian police, James Solages, 35, and Joseph Vincent, both US citizens of Haitian descent, were arrested along with 15 Colombian nationals over Wednesday’s attack.

Officials, also said Solanges, who lives in Fort Lauderdale, is the president of a charity based in South Florida and claims to be a former bodyguard at Canada’s embassy in Haiti. Vincent lives in the Miami area. Both men were born in Haiti

Léon Charles, chief of Haiti’s National Police also clarified that only three other suspects were killed by police, and not as earlier reported, adding that eight others are on the run. He identified all the dead and at-large suspects as Colombians.

Haitian authorities have still not revealed a motive for the killing, what evidence led them to the suspects, or who they believe masterminded the plot. 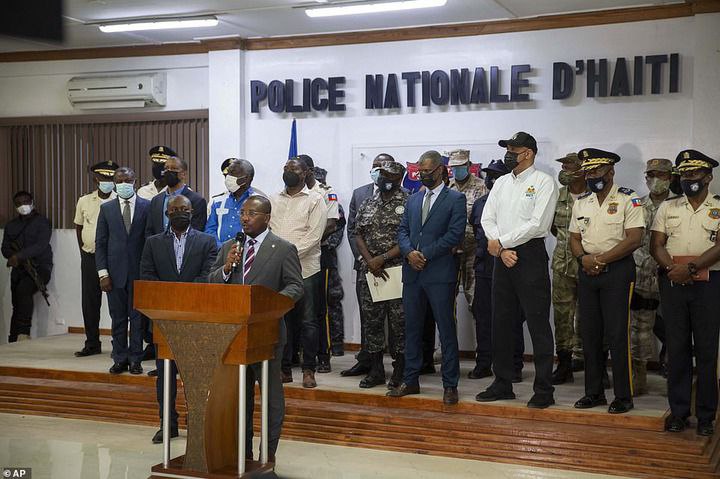 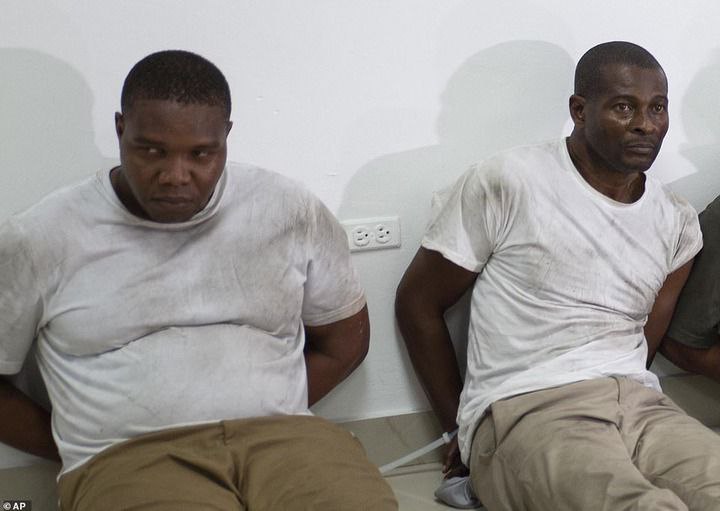 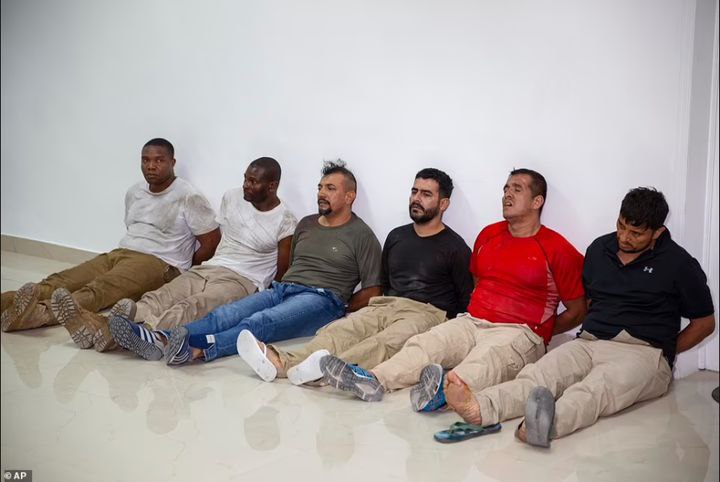 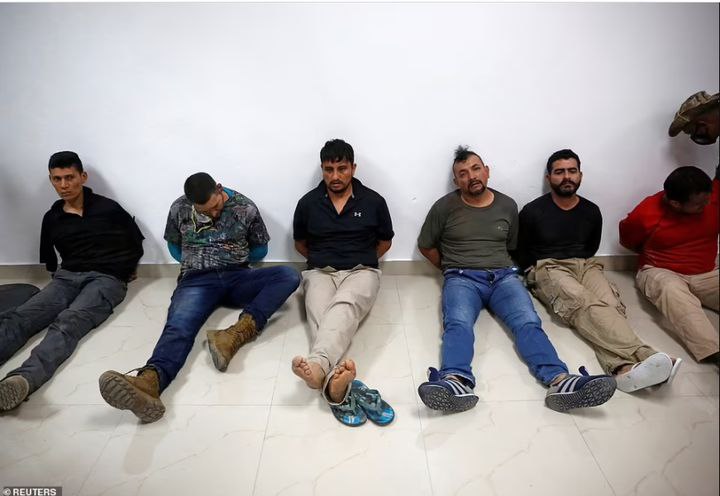 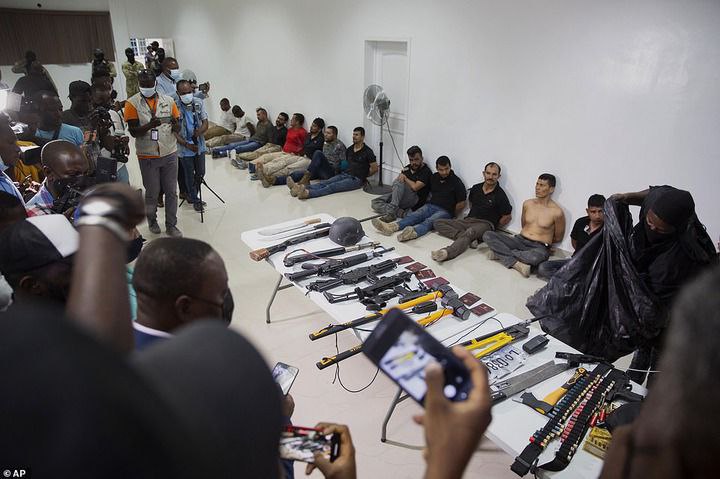