NDLEA Nab ‘Nonagenarian’ For Selling Drugs To Youths In Katsina 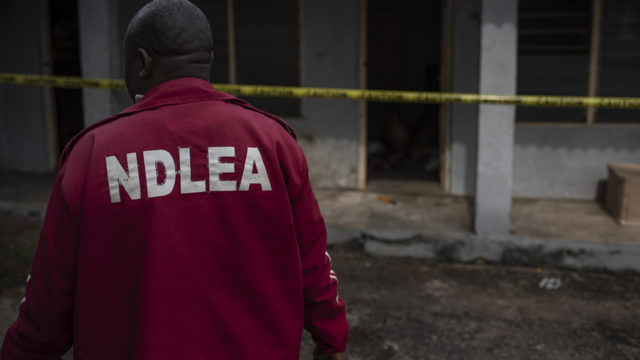 The nonagenarian confessed that he had been selling cannabis sativa to the youths in his community for eight years due to their demand for the illegal substance.

According to Femi Babafemi, NDLEA spokesperson in a statement on Friday, Yarkadir failed to disclose his source of supply, he, however, vowed that his arrest on Wednesday, July 7 2021, would now make him back out of the business, having tried in the past to stop the illicit trade without success.