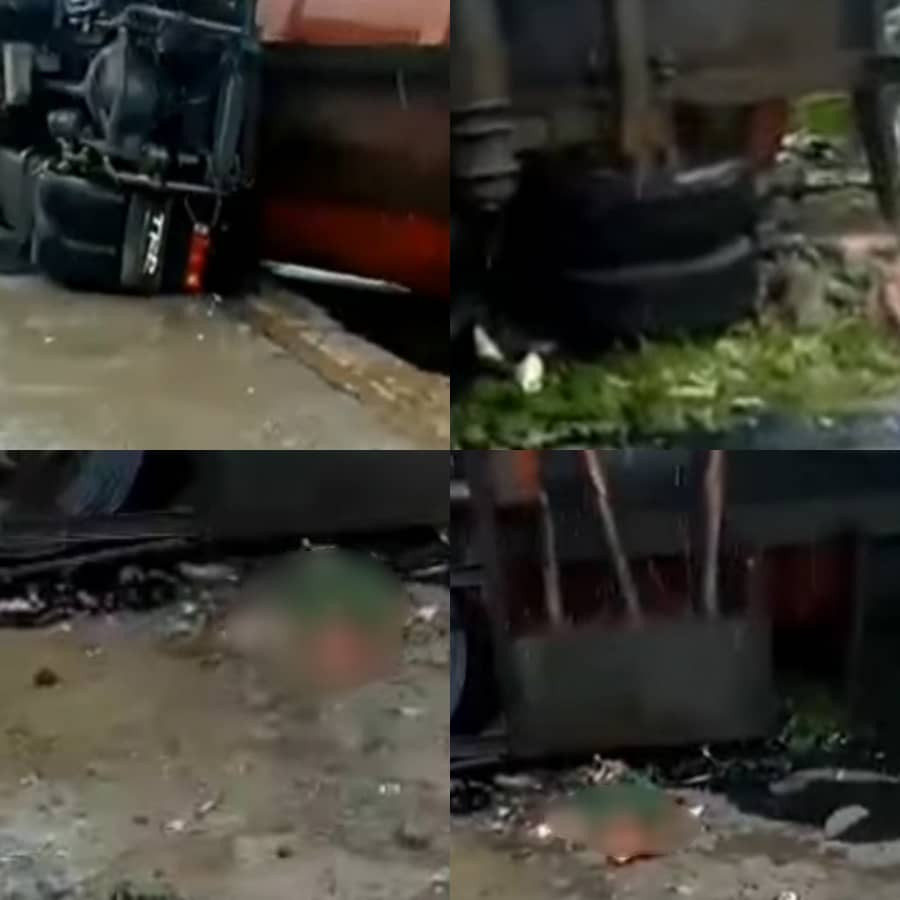 Reports, revealed that the driver of the tanker laden with petroleum product was on top speed when he suddenly lost control and due to brake failure, ran over some of the pupils who were walking home after school.

While many of the students died on the spot of the incident, others who sustained critical injuries were rushed to Army Hospital, Effurun Barracks for medical attention.