Jacob Zuma Might Be Out Of Prison In Four Months 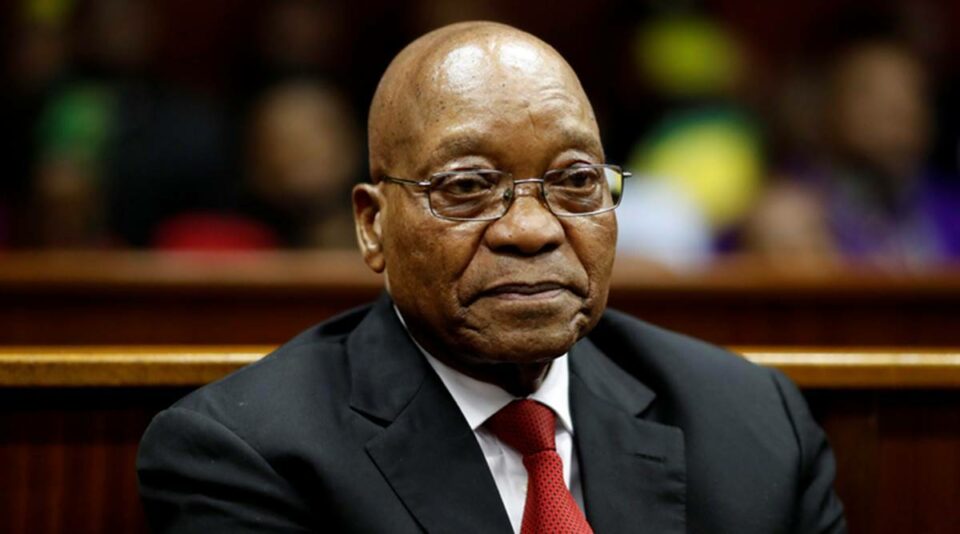 Jacob Zuma, the former president of South Africa, who  began a 15-month jail sentence on Thursday, for contempt of court, will be eligible for parole in four months.

Justice Minister, Ronald Ramola, While speaking in front of Estcourt prison in KwaZulu-Natal province, told reporters that under the country’s correctional regulations, “the former president will be eligible for parole once a quarter of his sentence has been served”.

Ramola also said “Zuma will be afforded dignity throughout his term of incarceration”.

He however noted that the former president, will be placed in isolation for the first 14 days in jail in line with Covid-19 protocols.

Zuma, handed himself to the police overnight, to begin serving the sentence at the jail, which is located in a small farming town.