Jacob Zuma Hands Himself Over To Start 15 Months Jail Term 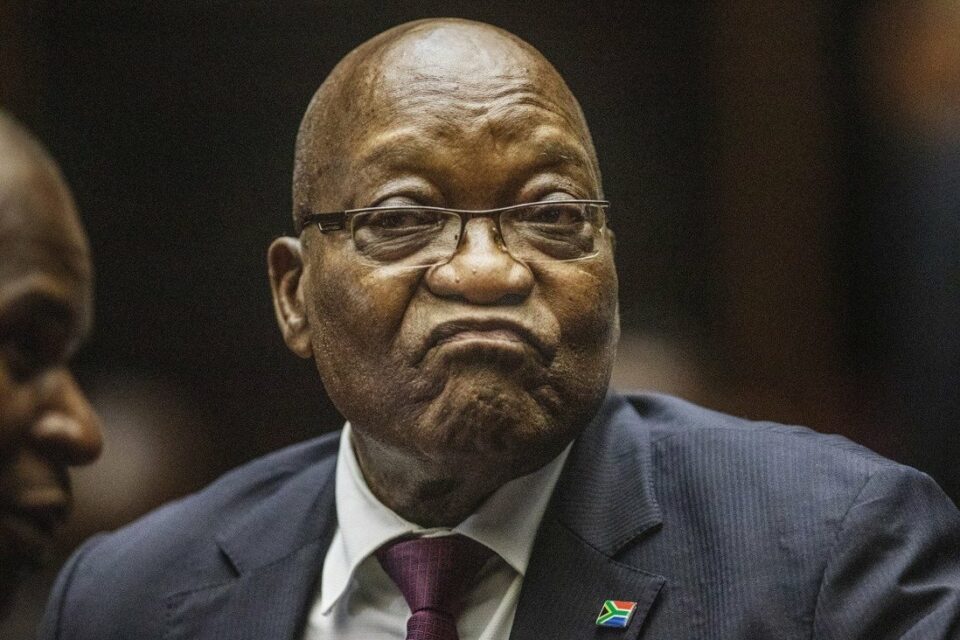 Former South African president Jacob Zuma was taken into custody on Wednesday to begin serving a 15-month prison sentence after he handed himself into a correctional service facility in KZN.

The Jacob Zuma Foundation issued a statement on social media saying the former president had decided to comply with the Constitutional Court’s incarceration order. It is believed that Zuma, escorted by the Presidential Protection Services, was making his way to the Escourt prison in the KZN Midlands.