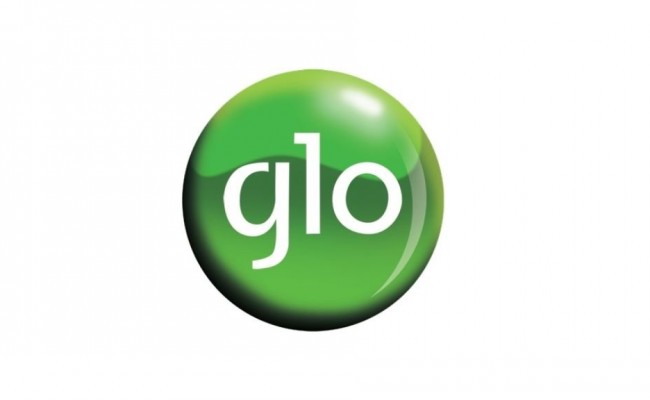 As part of efforts to continuously enrich the experience of subscribers to its network, national telecommunication company, Globacom, has commenced pre-paid roaming, data roaming and 4G LTE services in China and the United Arab Emirates.

Globacom said in a press statement from its head office in Lagos that the commencement of the services in these countries is a continuation of its foray into different strategic locations across the world where Glo services can be enjoyed by its customers.

With the development, Glo customers visiting China and UAE will have unhindered access to super fast 4G LTE and pre-paid roaming, in addition to all postpaid services which had been launched by Globacom many years ago. “We assure our customers of excellent calling and browsing services”, the company stated.

Another major Asian country where Glo subscribers will enjoy the company’s services is Japan. Glo postpaid services are available in the Asian country, and the Nigerian contingent to the forthcoming Olympic games will benefit extensively from the services. They can communicate, browse and chat with their friends and loved ones without hassles all through the summer games.

Globacom has the largest roaming footprint covering over 500 networks across over 90 countries, while its roaming rates across different countries are the most competitive in the industry, the company added.