President Of Haiti ‘Jovenel Moïse’ Murdered In His Private Residence 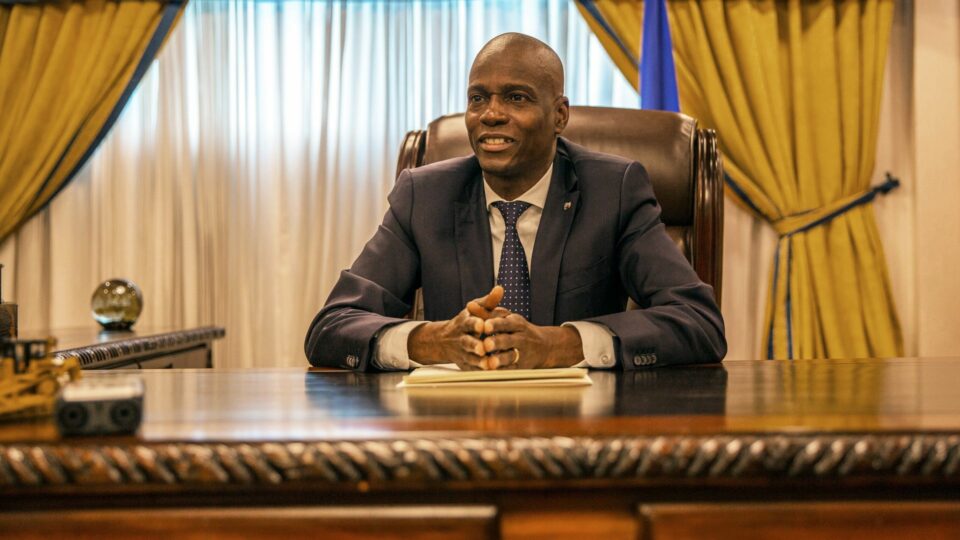 The president of Haiti, Jovenel Moïse, has been murdered at his private residence.

According to the country’s interim prime minister, the deadly attack took place in the early hours of Wednesday morning. The first lady was also shot but has survived the attack.

The minister, condemned the barbaric act and appealed for calm. He noted that all measures have been taken to ensure the continuity of the State and to protect the Nation.

Earlier this year, Haiti was rocked by mass anti-government protests, with thousands taking to the streets in February, to question the legitimacy of Moïse’s presidency.

Oppositions, argued that his five-year term should have ended this year, but he insisted he had one more year to serve.