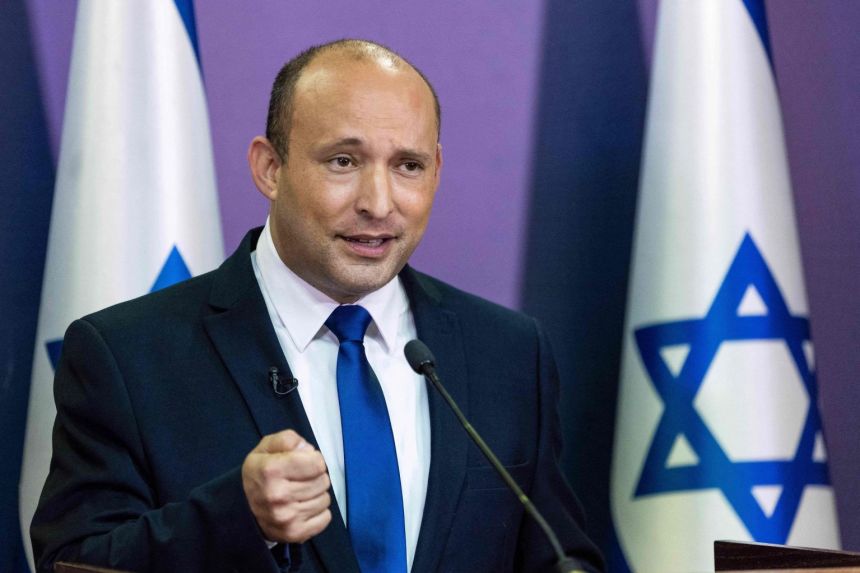 The early-morning vote on Tuesday, which resulted in a 59-59 tie and brought an end to the so-called citizenship law, was Bennett’s first defeat as prime minister in the Knesset (parliament).

It was not the left that blocked the law’s extension, as might have been expected, but rather a surprise defection by a rebel Knesset member from Bennett’s own ultranationalist Yamina faction who, at the last minute, joined Benjamin Netanyahu and the right-wing opposition to vote against a law that had been championed by the right for 18 years.

It was “a premeditated, direct