At Least 43 Missing After Migrant Boat Sinks off Tunisian 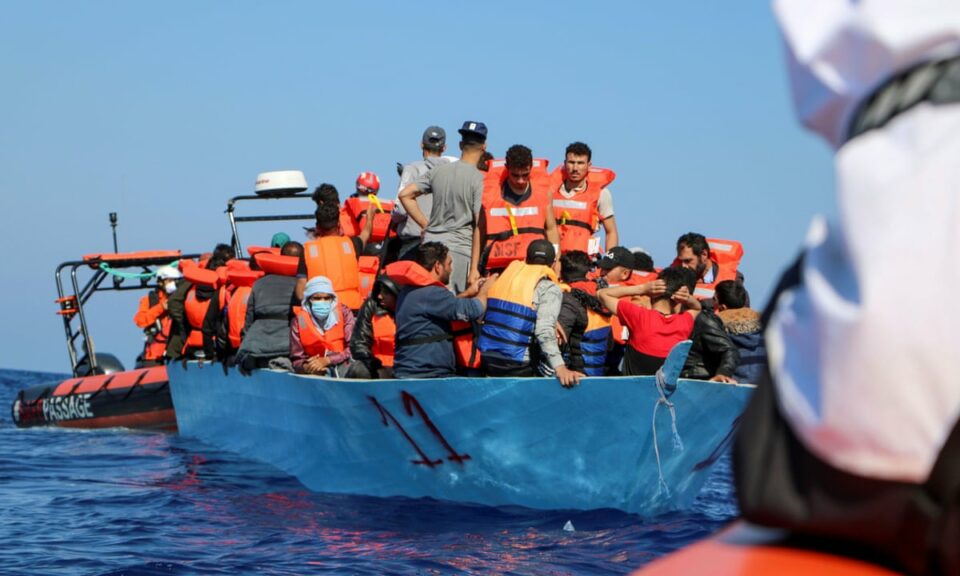 Eighty-four migrants were rescued and 43 others disappeared after a boat carrying 127 migrants sank off the coast of Zarzis” on Friday night, Mongi Slim of the Red Crescent.

The vessel had set off from Libya’s coast, he added, citing the accounts of survivors.

The survivors picked up off Zarzis were aged between three and 40, the ministry said, without giving any number for those missing.

It said that the boat had departed the port of Zuwara, in northwestern Libya during the night between Monday and Tuesday.