Kano Govt. Bans Use Of Mannequins to Display Clothes 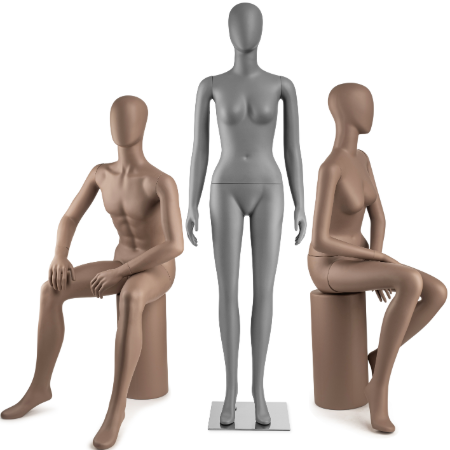 The Kano state Hisbah Board has banned the use of mannequins for displaying clothes by tailors, supermarkets, and boutique owners across the state.

The head of Hisbah, Harun Ibn-Sina, announced the development in a statement on Wednesday.

Mr Ibn-Sina said the use of mannequins contradicts the teaching of Islam, the predominant religion in the state.

The official said the Hisbah would embark on an enlightenment campaign on how Islam frowns on the use of mannequins.

After that, the official said defaulters would be apprehended and prosecuted.