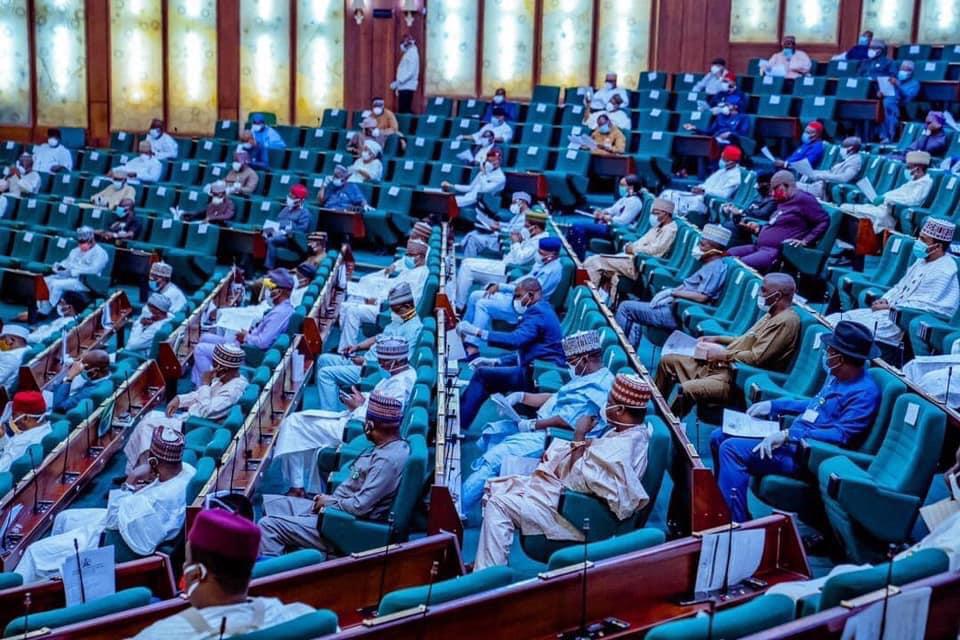 The joint committee mandated by the House of Representatives to investigate the ban placed on Twitter by the Federal Government has failed to recommend its lifting.

The Committees on Information, National Orientation, Ethics and Values; Telecommunications; Information and Technology; Justice; and National Security and Intelligence had laid the report on the investigation earlier on Wednesday.

At the plenary on Thursday, July 1, 2021, the report was listed for consideration.

In the report, the joint committee noted the pros and cons of social media but was silent on whether the ban should be lifted or not.

The recommendations are, “That time be allowed for the Federal Government of Nigeria and Twitter to enter into the dialogue process that is already ongoing, so as to create room for amicable settlement on the matter;