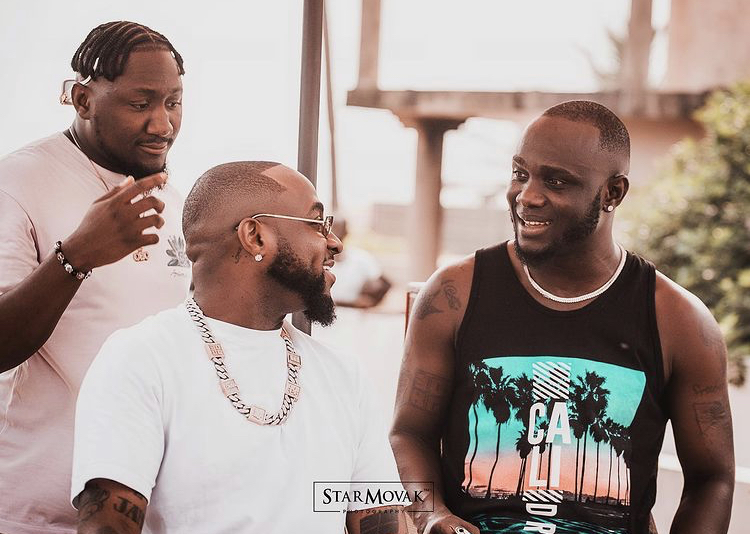 At the time of filing this report, the cause of Obama’s death is unknown but it has been confirmed that he died today, June 29, in a hospital in Lekki, Lagos.

According to close sources, the deceased drove himself to the hospital, where he was admitted after complaining of breathing problems. He, on the other hand, died not long after.