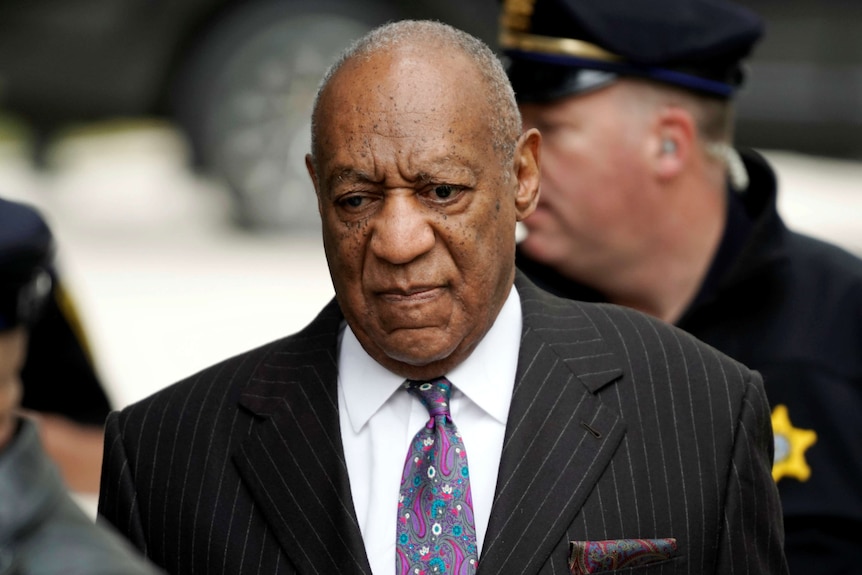 Bill Cosby has been released from prison on Wednesday after Pennsylvania’s supreme court overturned his sexual assault conviction, saying his due process rights were violated in the first major case of the #MeToo era.

The Pennsylvania State Supreme Court judges said that when former Montgomery County District Attorney Bruce Castor investigated allegations of drugging and rape against Cosby in 2005, the prosecutor’s decision to not prosecute him in return for his deposition in a civil case was used against him at trial.

“In light of these circumstances, the subsequent decision by successor D.A.s to prosecute Cosby violated Cosby’s due process rights,” the judges wrote.

Recall that Cosby was sentenced in 2018 to 3 to 10 years in a state prison for drugging and sexually assaulting Andrea Constand in 2004.

Our problem is not ethnicity or religion, ...