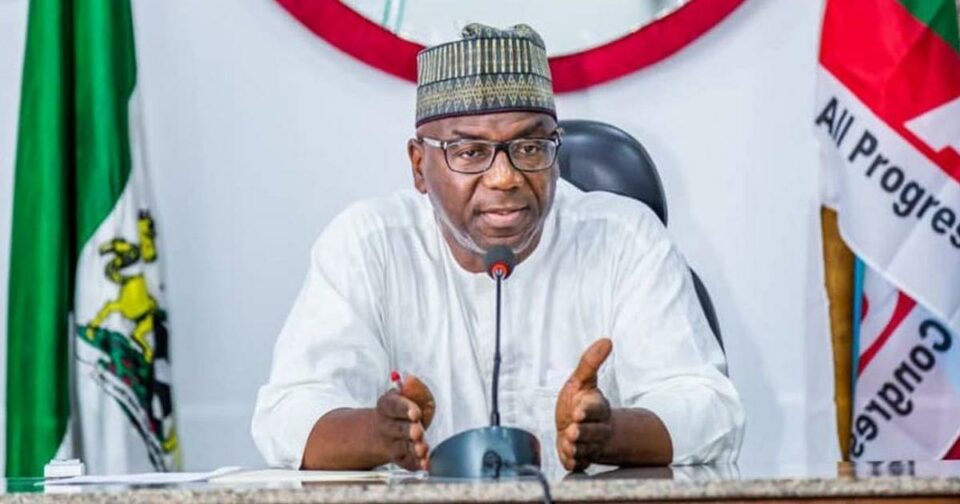 Gunmen, on Saturday, killed a pregnant woman and kidnapped her husband in Offa Local Government Area of Kwara State.

The deceased identified as Hawa was the wife of Lukman Ibrahim, a phone and accessories dealer in Owode Market.

The wife reportedly died on the spot and has since been buried in accordance with Islamic rites.

According to The Punch, the incident led to a protest by some residents, who stormed the palace of the Olofa of Offa, Oba Muftau Gbadamosi (Esuwoye11), on Sunday, demanding the release of the businessman by the kidnappers.