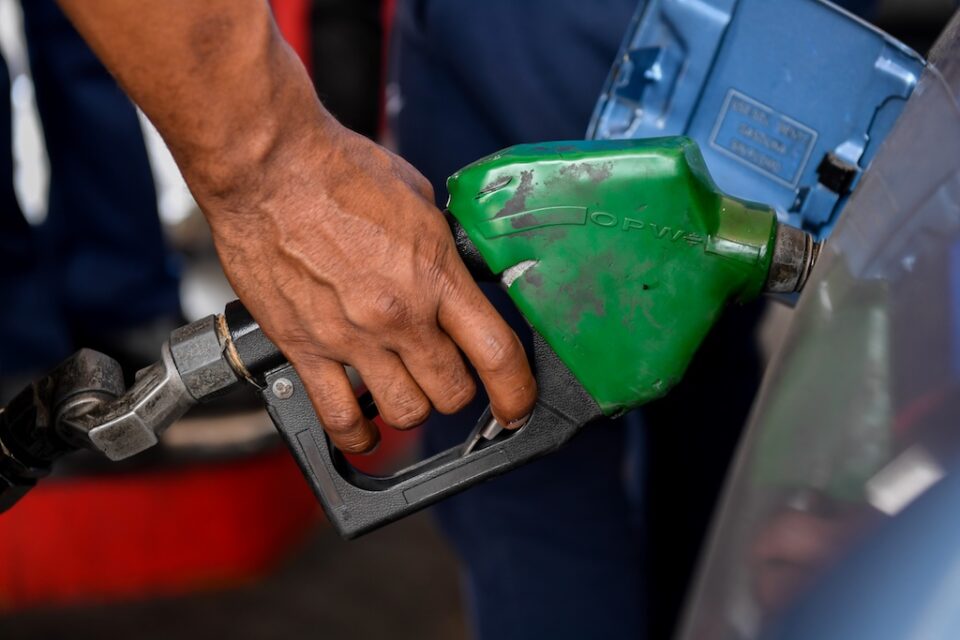 The landing cost of Premium Motor Spirit (petrol) imported into Nigeria has jumped to N216.31 per litre, surge by more than 60 per cent between December 2020 and Mid June 2021.

From an average of N143.60 per litre in December, the landing cost of petrol rose to N231.98 per litre on June 16 this year on the back of the rally in global oil prices and the depreciation of the naira against the dollar.

The Petroleum Products Pricing Regulatory Agency had in March this year released a pricing template that indicated the guiding prices for the month.

The template, which showed that petrol pump price was expected to range from N209.61 to N212.61 per litre, was greeted with widespread public outcry and was later deleted by the agency from its website.