How Will Buhari Die And We Won’t Know? – Obasanjo 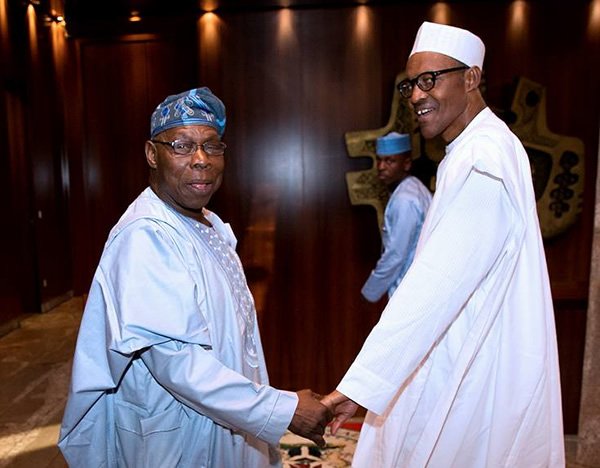 Former President Olusegun Obasanjo, has described as ridiculous, rumour that President Muhammadu Buhari had died and was cloned by somebody else from Sudan

Obasanjo said the rumour became popular through the abuse of the social media, expressing surprises that many Nigerians believed the lies.

The former President wondered how Buhari could have died and be replaced with someone from Sudan without him knowing about it.

While accepting the fact that the social media is good, Obasanjo, however, regretted that it is being abused.

He advocated teaching the youths and the children about the dangers inherent in abusing the social media.