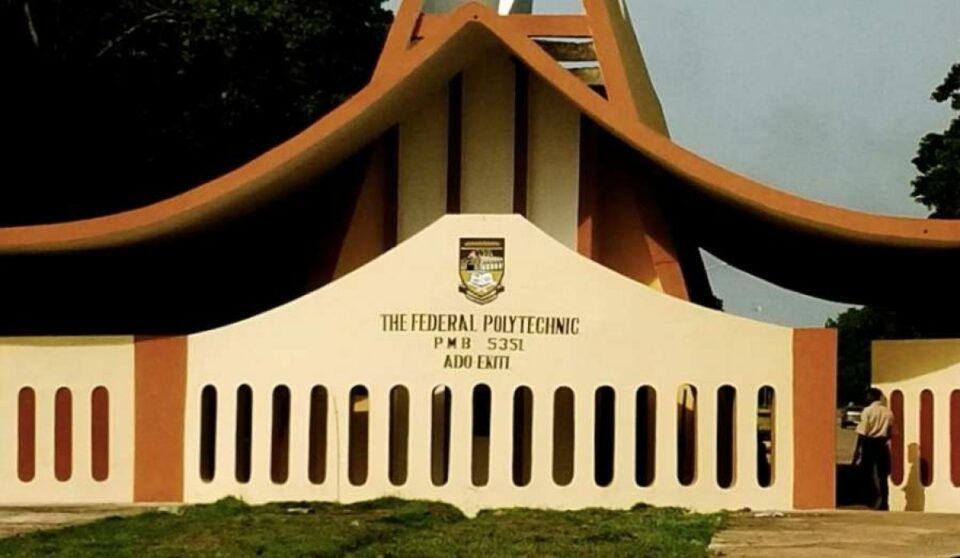 Ekiti State police have arrested a fourteen-man gang of kidnappers over the abduction of a student of the Crown Polytechnic, Ado-Ekiti.

Speaking on the arrest, the state’s police spokesman, ASP Sunday Abutu, said the abductors demanded N2.2 million as ransom from the family of the victim which he said was paid into eight different bank accounts.

Going further, he added that all the suspects have confessed that they received two million, two hundred thousand naira before releasing the victim. He added that the suspects would soon be charged to court after the completion of the investigation.