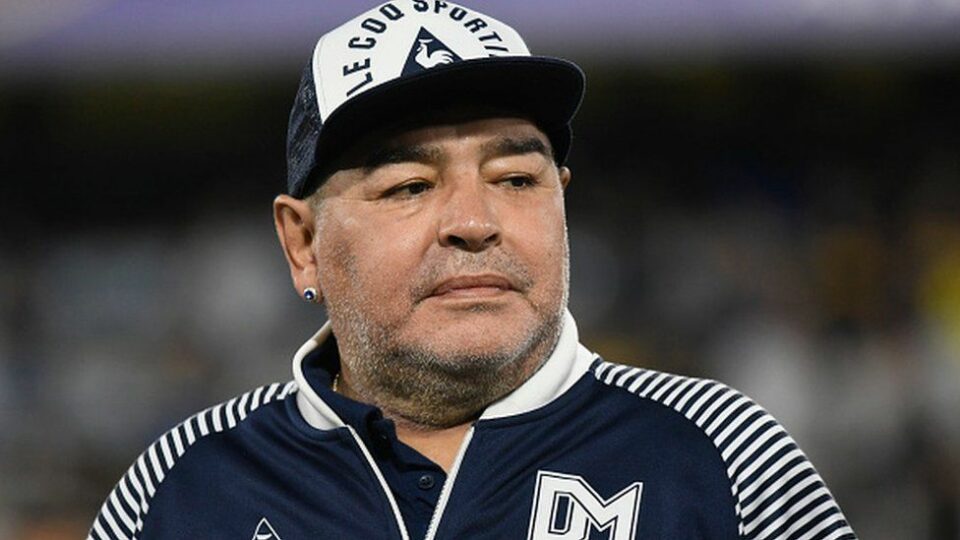 The psychiatrist, Agustina Cosachov who was treating Diego Maradona when he died last November has denied any responsibility for his demise, which an expert panel has blamed on neglect, her lawyer said Friday.

Agustina Cosachov “provided evidence that she did not commit a homicide,” her lawyer said after the 36-year-old was questioned at the San Isidro Prosecutor’s Office.

“There is no suspicion to say that the psychiatric medication (that Cosachov prescribed) and in those doses could have caused a deficiency in the heart,” her law added

Maradona died of a heart attack at the age of 60, weeks after undergoing brain surgery for a blood clot.