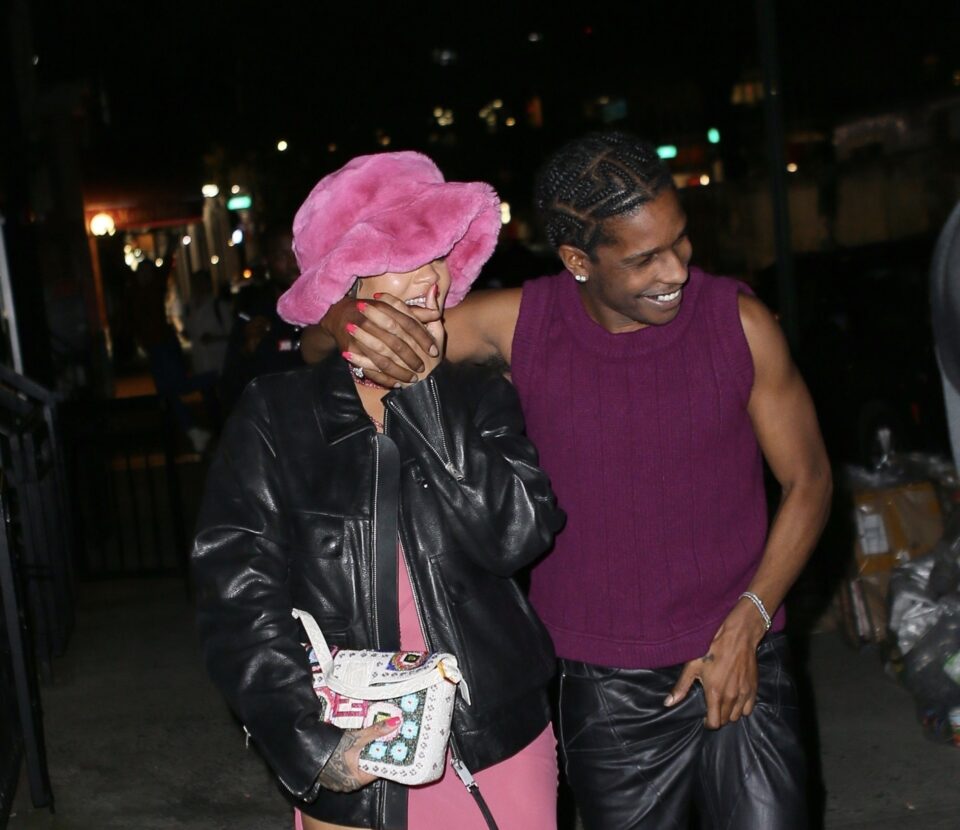 Rihanna and ASAP Rocky’s date night plans were disrupted on Wednesday (June 23) when the couple was denied entry at a bar in New York.

According to footage that circulated on social media Thursday afternoon (June 24), some of the bouncers at the establishment claimed to be unfamiliar with the superstar artists and demanded that they show identification.

However, the couple did eventually get into the bar, which some unconfirmed reports have said was New York’s Barcade. Other pictures on social media showed them playing vintage arcade games inside the establishment and when they left they caught up with paparazzi and signed an autograph for a fan.