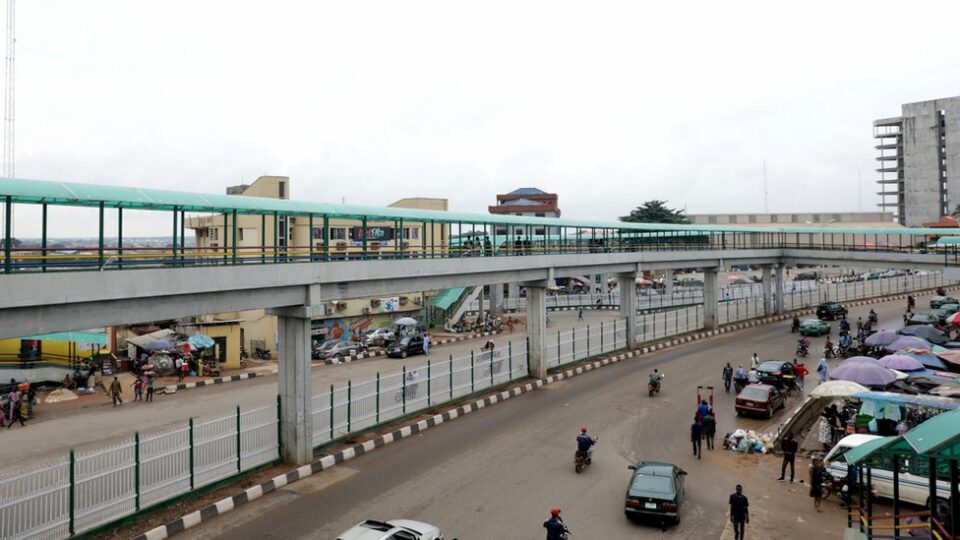 One person was alleged to have died, while some vehicles were vandalised as traffic robbers attacked motorists on the Long Bridge, Ogun State.

According to reports, the attacks occurred between 9pm and 10pm when the flow of traffic became slow on the bridge.

One of the victims, Mrs Adeola Akinwumi revealed that she was still in shock of the incident, adding that she took her child from the car and fled with her husband when they saw other victims running towards her car.

Another victim, Jonathan Kuruchi, said he was in his car with his wife, when he saw three men with clubs, adding that he quickly wound up the windows, but the hoodlums smashed the driver side window and threatened to stab him if he refused to surrender his belongings.