This Is Not Boldness But Disgrace, It Will Come Back And Hunt You – Singer Orezi Tells The Housemates 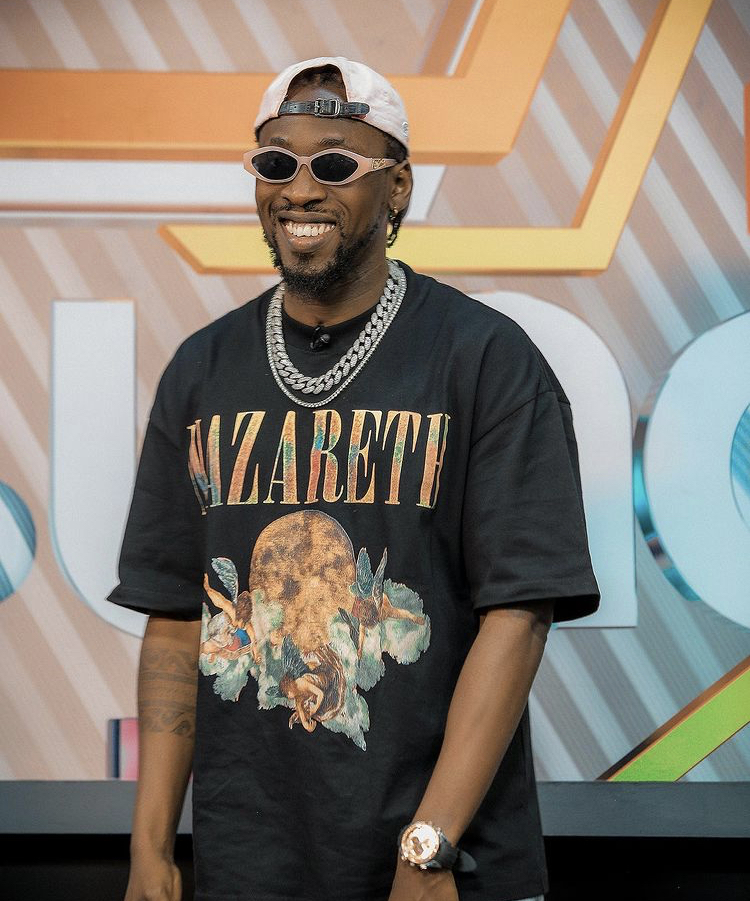 Singer Orezi has made it clear to the housemates that what they did on the reunion show isn’t boldness but rather disgrace and it will come back to hunt them.

Orezi reacting to the shocking revelations that came up at the reunion warned the housemates of the consequence saying they aren’t being bold but rather they are disgracing themselves to the general public and that will hunt them someday.

According to Orezi, the internet never forgets and these things that the housemates are taking for granted thinking it’s a joke will come back and hunt them and he just hopes they know and are ready to deal with it when it comes back hunting.

Orezi then added that what they are doing on the show isn’t boldness but rather it’s a disgrace and they are disgracing themselves and their families as well with what they are saying and trying to make each other look bad. 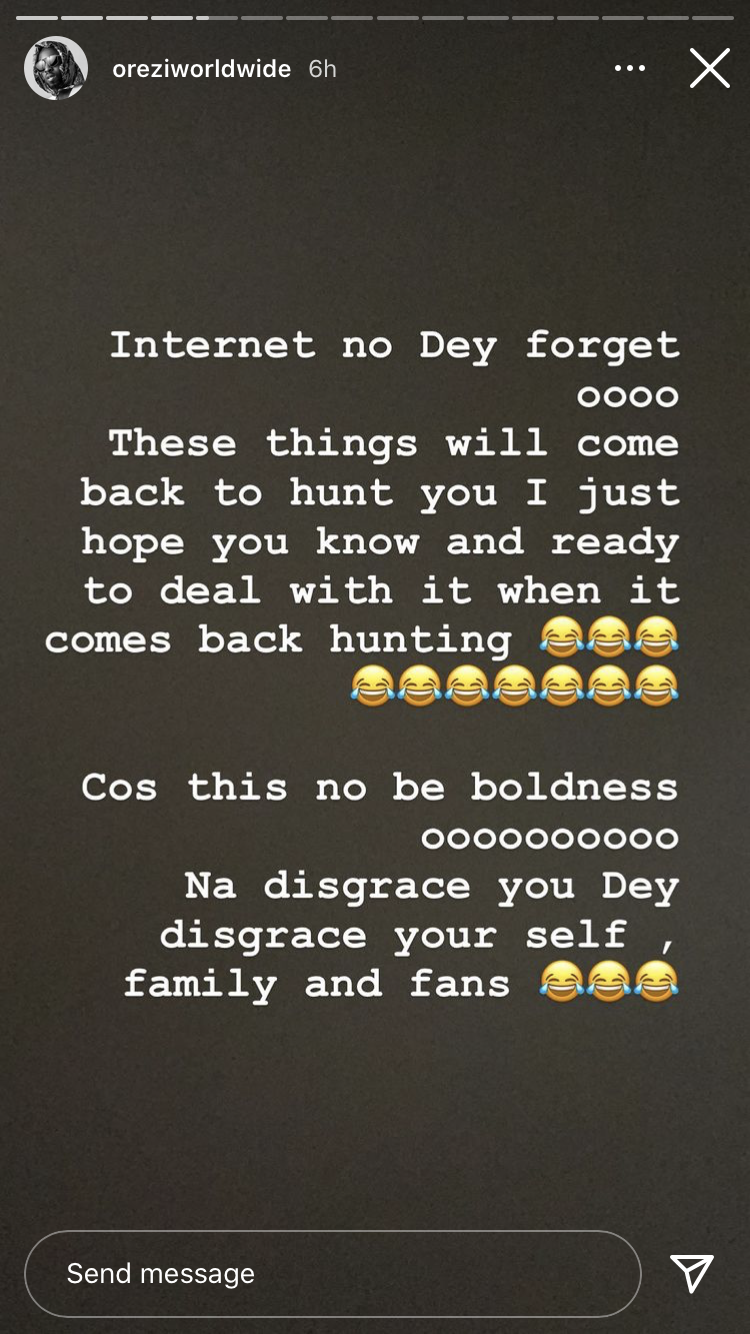