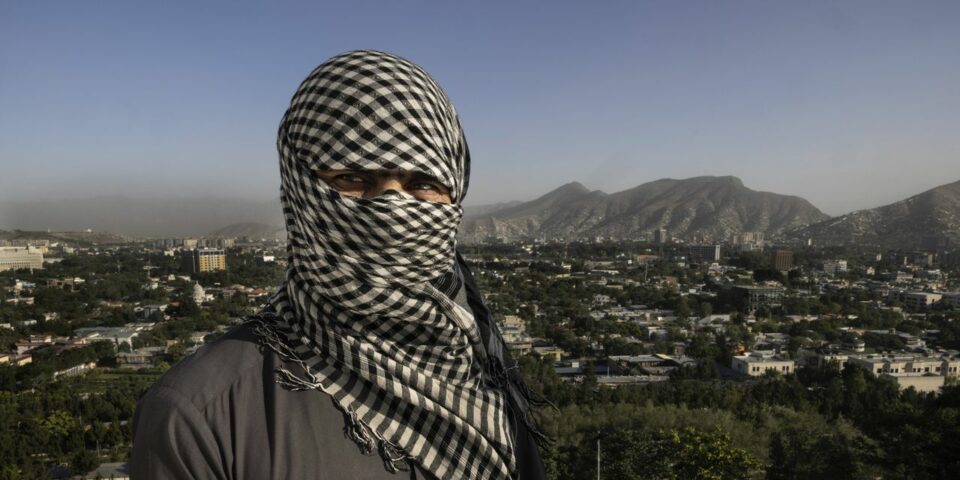 Rahmat, an Afghan CIA spy says he carried out secret missions spying on the Taliban for the Central Intelligence Agency in remote areas of Afghanistan for almost ten years.

But he has no contract to prove it, and his CIA supervisors never shared his real name. Now, as the U.S. prepares to withdraw all forces from Afghanistan by Sept. 11, thousands of Afghans who worked for the U.S. are at risk of Taliban retaliation.

“They didn’t give us anything because our missions were secret,” said Rahmat.

Applications for the US Special Immigrant VISA requires details such as