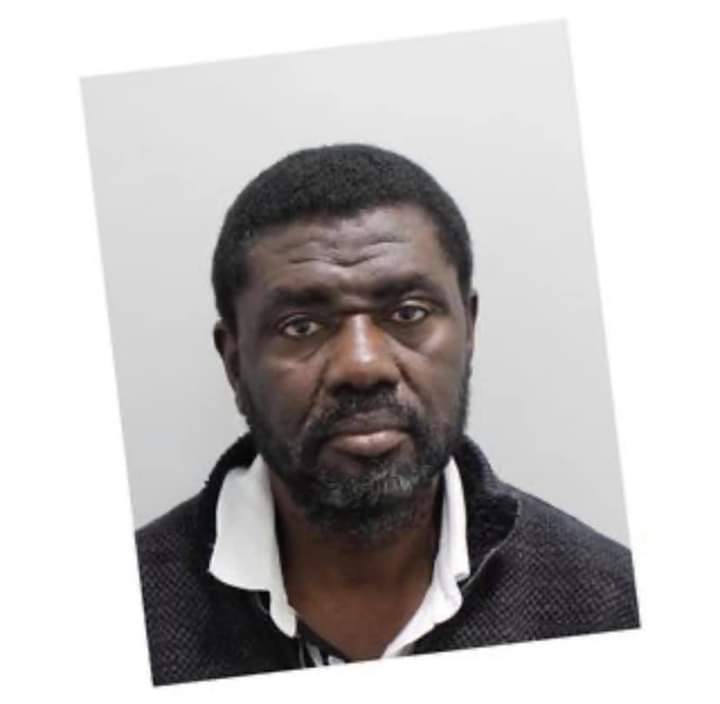 A statement by the Metropolitan Police noted that the 64-year-old pleaded guilty to the multiple sexual offences before the court in April.

He was arrested last November a day after Police were called to a residential address in Addington, Croydon.

The victim, a girl under the age of 13, accused Ajose of several counts of sexual abuse committed over several months.

Dual Life Is The New Superpower